The CCO at BBDO Greater China on studying at Oxford University, his classical music background and why China is the test market for the future of the rest of the world 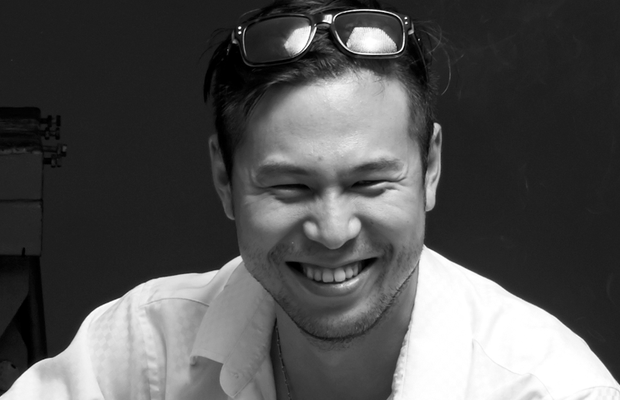