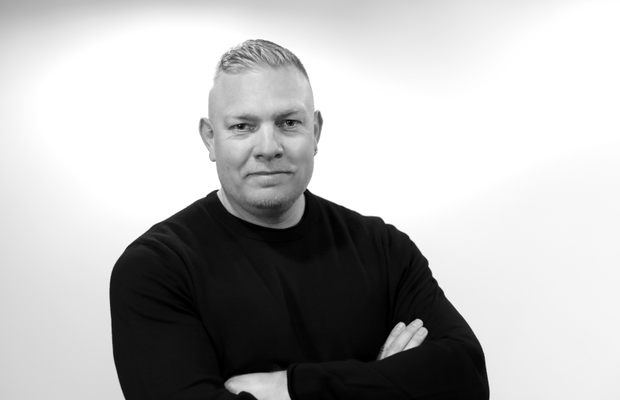 TAB's New Campaign Boldly Goes Where Other Brands Have Gone Before, But No App Has