Sony Music UK’s director of music for film and TV on his life-long eclectic musical tastes, the concept of ‘selling out’ and the artist that he believes should be bigger than Ed Sheeran 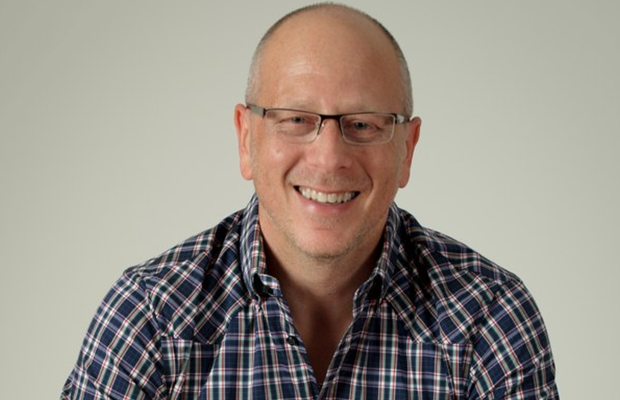