M&C Saatchi Abel’s chief creative officer on setting up a creative school, depicting the fun side of Soweto and the epic Tower of Light tribute to Nelson Mandela 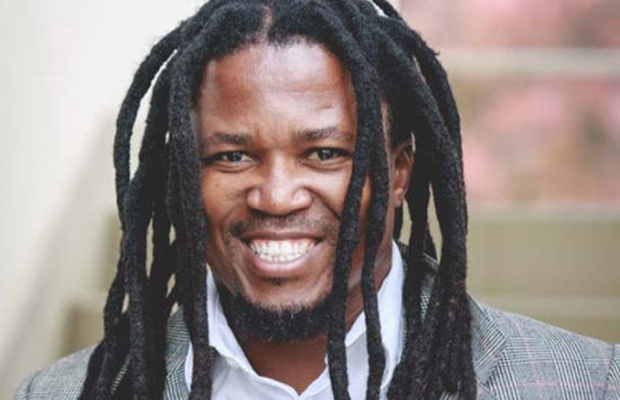