The FCB Inferno CCO on smashing the agency model in the ‘90s, then pioneering a truly integrated model on the hoof and creating tangible societal progress through communications 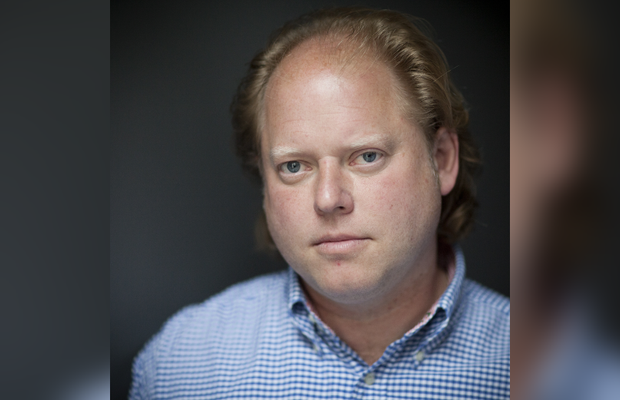 Brand Insight: Meet Pura, the Eco Brand that Launched During Lockdown – and Succeeded

Crisis Campaign Shows That Ending Homelessness For Good is Within Reach