The Cheil Hong Kong CCO on championing craft and idea in equal measure, building a world-beating creative department and his surprising sideline… 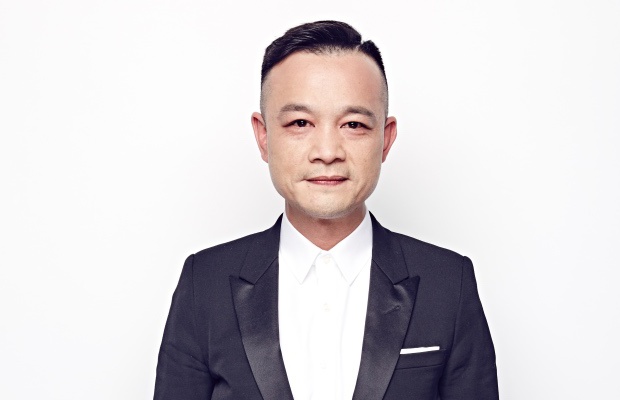 When Paul Chan upped sticks from Britain’s tiniest city to visit Hong Kong, he thought he was heading over for three months to spend a little bit of time getting in touch with his cultural roots. But something stuck and that three months has become over 20 years. In Hong Kong, Paul also found advertising – the ideal industry for a curious, creative magpie, drawn to trying new things and getting stuck in. It’s that have-a-go spirit that’s seen him become not only Chief Creative Officer at one of the island city’s most innovative and visually exciting creative agencies, but also build up a surprising side-line in voiceover work.
The network’s creative ambitions have grown on a worldwide level, led by global CCO Malcolm Poynton, Paul and his team have been doing their bit, with award-winning (and beautiful) work for the likes of Chupa-Chups, JBL, Penguin and Tesco. And while it’s fair to say that the 12 months have been challenging for Hong Kongers, between last year’s dramatic protests and this year’s Covid-19 outbreak, which hit the city in late January, Paul’s team have practiced resilience and solidarity.
LBB's Laura Swinton caught up with Paul to find out about his journey and creative philosophy.
LBB> What sort of kid were you? And was creativity a big part of your life growing up?
Paul> I was a happy kid. Cheeky, curious, always asking questions.
Growing up, I did a bit of everything, really.
I sang in the choir, played sport (badly), scrapped with my siblings (a lot), rode everywhere on my BMX and climbed trees.
I loved reading, writing and drawing from an early age. So I’d usually have my nose in a book. Or I’d be scribbling something in a notepad.
Pretty much the same as what I do today.
LBB> Where in the UK did you grow up?
Paul> I was born in St Asaph, North Wales. It’s the second smallest city in Britain with a population of just 3,500 people. I went to university in England and then moved to Hong Kong, where I’ve been most of my adult life.
LBB> What attracted you to advertising in the first place?
Paul> I stumbled into it, really.
I mean, I’ve always loved advertising.
Growing up in the UK, we were spoiled with brilliant ads in the late 80s and 90s.
But it was never on my radar as a career.
It wasn’t until six months into my first job (as an English Editor) that I stumbled across a D&AD annual by chance.
And that was it.
I remember seeing page after page of all these incredible ads—some of which I recognised from the UK.
And from that point, I became quite single-minded. Advertising was the only thing I wanted to do.
LBB> What led you to Hong Kong in 1999?
Paul> After graduating, I went to Hong Kong with my dad to do the whole cultural roots thing.
The plan was to hang out for three months and then head back (to London).
But while I was in Hong Kong, I managed to land myself a job as an English Editor.
The experience from that first job then helped me get my first gig in advertising.
And I haven’t looked back since.
So what started as a three-month break in Hong Kong has now become a 20-year stint.
LBB> What piece of advice do you wish you’d had at the beginning of your career? Or if you could go back, what piece of advice would you give your younger self?
Paul> Pick your battles.
Don’t be afraid to ask stupid questions.
Invest in property.
LBB> Your creative breakthrough came at DDB, when you worked on VW and won the agency’s first international gold. Can you tell me about that campaign?
Paul> Strictly speaking, I wasn’t on the account at the time.
I had just joined DDB as a young copywriter.
And there was an internal shoot-out at the agency, with all the senior teams working on ideas for the new Volkswagen Golf R32.
Coincidentally, my art director and I were both Golf drivers. We knew the car and we knew the brand. And we saw this as a massive opportunity.
So we secretly worked on ideas, even though it wasn’t ‘our’ brief to work on.
We then narrowed our focus and decided this was the fastest, most powerful Golf ever. And from that thinking came our idea of Volkswagen ‘Jet’.
We made a sketch and soon realised the senior teams were struggling. So we introduced ourselves to the ECD and politely asked if we could present our idea.
To his credit, he gave it the thumbs-up.
The following week, we sold it to the client and shortly afterwards became the de facto Volkswagen team. 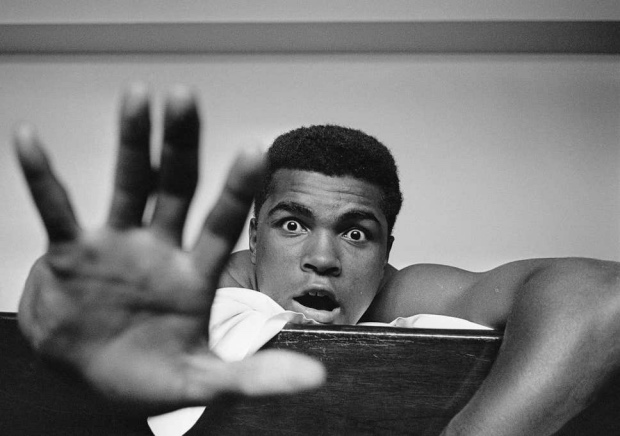 Bill Bernbach. For thinking small and plucking the lemons. 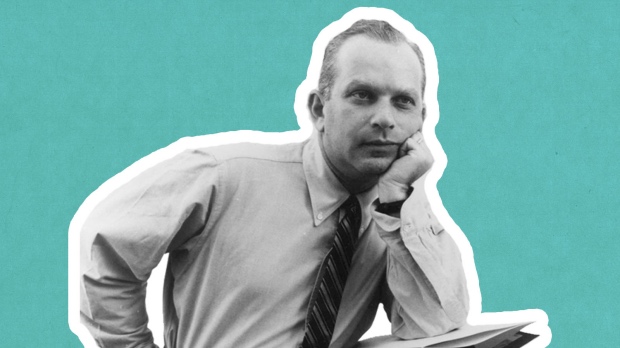 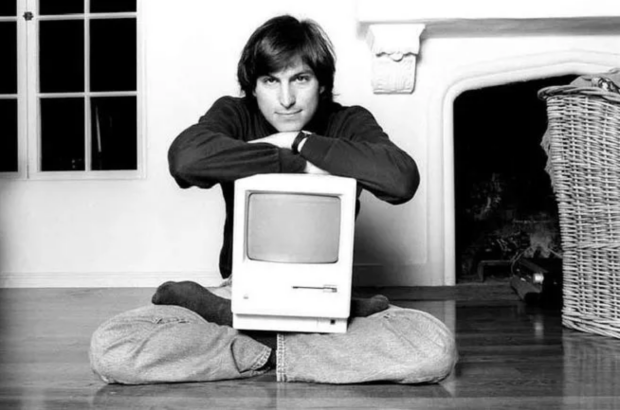 LBB> And what do you like to do to recharge creatively?
Paul> Travel.
Read.
Sleep.