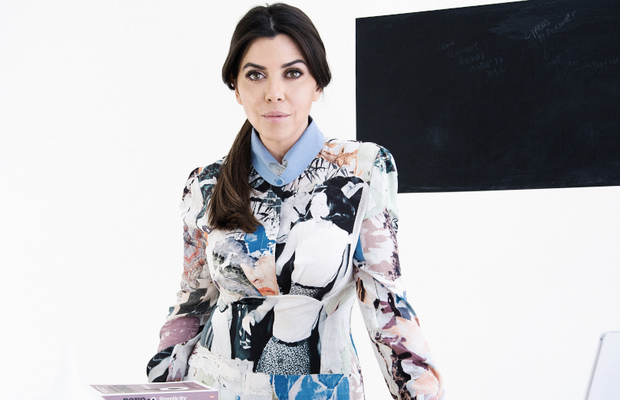 Uprising: Anna Sadykova on a Role That Is the Perfect Blend of Her Love of Maths and Art