Aaron appointed as the agency continues to bolster leadership team 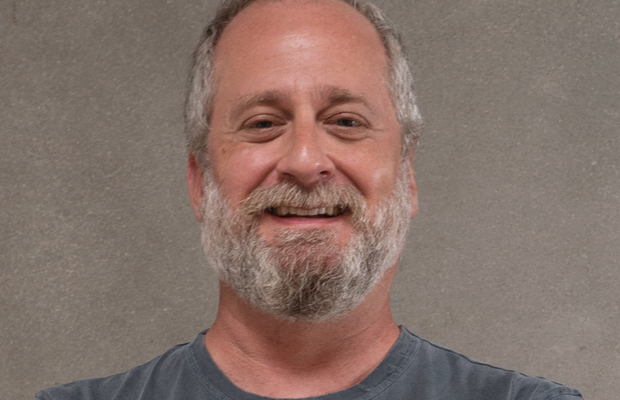 VaynerMedia has appointed Aaron Howe as executive creative director of its Los Angeles office. In this role, Aaron will lead the creative vision for the agency, working in partnership with managing director Lisa Buckley and global chief creative officer Rob Lenois. The appointment is reflective of the ongoing transformation of VaynerMedia Los Angeles after Lisa was announced as the agency lead earlier this year.

“Aaron is an exceptional creative leader who understands VaynerMedia's integrated approach of bringing creative, strategy, and media together to drive relevancy and growth for our clients,” said Lisa. “He will play a key role as we continue to build out our presence on the West Coast and thus broaden our North American presence. I am very excited to begin working with him and achieving great things together.”

Most recently, Aaron was executive creative director at Wunderman Thompson, where he oversaw a number of businesses, most notably the integrated and social media business for Microsoft and AT&T. Prior to joining Wunderman Thompson, Aaron worked at a number of agencies, including 72andSunny and Deutsch. He began his career as a designer at Rolling Stone Magazine. Howe’s work has been recognised at Cannes Lions, the One Show, and the Webby Awards.

“I was drawn to the unique way in which VaynerMedia approaches its clients’ business needs. They are disrupting the industry with an amazing framework on which to build creative,” said Aaron. “Plus, to be part of an organisation that leads with compassion and empathy both internally and with clients is extremely exciting.”

Aaron joins a senior leadership team that has been rapidly expanding. In addition to the appointment of Lisa Buckley as managing director, key senior hires include senior vice president of media Hailey Riggle. On a global level, the agency recently named Vanessa Vining as chief diversity officer and Eric Jacobs as chief innovation officer.