Previously, Ali worked at The Skills as executive producer 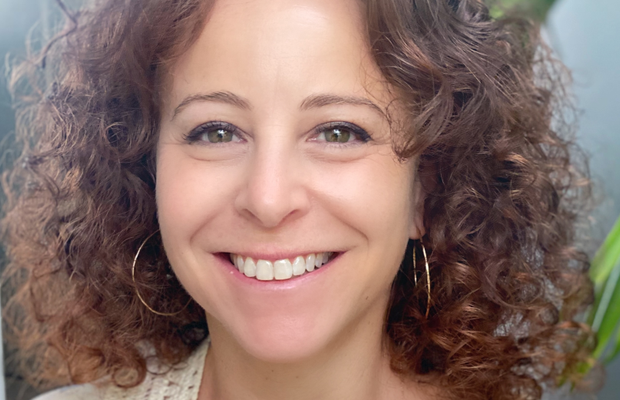 Ammolite Inc. welcomes industry veteran Ali Goldstone as the studio’s head of production. With over 25 years experience in film and TV production, Ali brings her comprehensive perspective as a producer to her new role at the hybrid creative and production studio.

While attending film school at Temple University, Ali’s career began interning on the film Philadelphia. Her drive and curiosity eventually led her to the Bay Area where she worked as head of production for the boutique production company Pandemonium. She returned to Los Angeles in 2007, later joining the production company, Furlined, as head of production where Ali honed her focus on commercial production. Some of Ali’s top tier commercial clients include Apple, ATT, Amazon, T-Mobile, Peloton, The New York Times, among many others.

She has brought her adept leadership skills to the AICP West Board for two consecutive terms, keying in to her core belief in the potential impact the commercial production industry can have and her passion to continue moving the industry forward by creating content that speaks to the culture at large. Additionally, in 2020 Ali joined as executive producer at The Skills, an online educational start-up and digital platform centred in the sports and wellness arena.

“I’ve worked just about every job on the call sheet,” says Ali, “and I’ve found that it’s made me a better producer. I love working in multifaceted ways in many different mediums. I’m bringing all of that with me to this permanent position with Ammolite and I look forward to growing with a company that also thrives on multidisciplinary storytelling.”

Founded by award-winning director Emil Nava, Ammolite is a full-service creative studio specializing in multidisciplinary storytelling across genres. The studio’s roster of hyper-innovative directors, photographers, and designers has produced 360° campaigns for broadcast, digital, social, and experiential spaces for clients including GAP, Spotify, Walmart, and Mercedes.

Ammolite’s managing director Kirsten Arongino states, “Ali innately knows the most creative way to solve any problem and that 100% comes from her expertise as a commercial producer. Having that level of insight behind the wheel allows the creative team to dive right in knowing they’re well taken care of. Having Ali on board as Head of Production will bring about a new level of possibilities in collaboration amongst our already amazing team.”