Wieden+Kennedy teams up with Biscuit Filmworks and Absolute for the arts and entertainment company's latest destination in Denver, Colorado 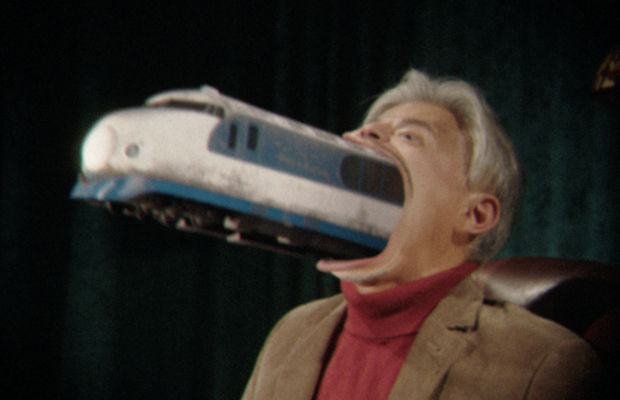 Wieden+Kennedy and Meow Wolf, the globally-recognised arts and entertainment company known for their immersive, multimedia and other-worldly experiences, have reunited again for the launch of their latest destination in Denver, Colorado: a mind-altering train station for the multiverse, opening to the public today!

Convergence Station, a giant four-story transit hub that promises to transport visitors to alternate worlds, is their most ambitious exhibition to date.

To celebrate the opening, earth-based advertising agency Wieden+Kennedy worked with Grammy-winning songwriter Bret McKenzie, Swedish director Andreas Nilsson and a team of CG artists from around the world to create a ‘transdimensional travel ad’—one that urges bipedal humans everywhere to escape drab, boring earth and go ‘see the worlds.’ The film was made from a combination of vintage travel films and shot footage, which were stitched together and then digitally mutated to create strange, beautiful, converged worlds.

The film is the latest piece in a surreal tourism campaign designed to prepare Denver for the exhibit’s launch (an impossible task in itself) that included cryptic billboards with headlines like "You've already been to Convergence Station" and a pop-up newsstand in Denver’s Union Station that offered souvenirs and light reading materials from around the multiverse, all of which could only be purchased with memories, the exclusive currency of the converged worlds. 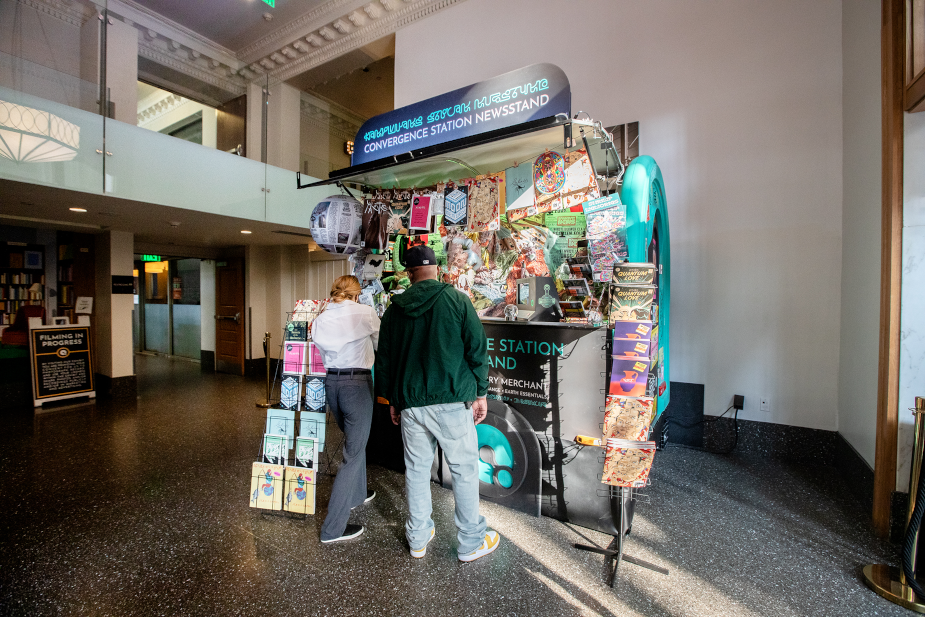 Written and Performed by: Bret McKenzie

Uprising: How Juliette Wileman Cut Her Way into Colour