Ant White: "Advertising Is the Perfect Combination of Getting a Reaction Out of People through Stories"

As his agency, Howatson+White finds its feet in the Australian advertising landscape, LBB’s Natasha Patel speaks to Ant White about how he got to this point right here 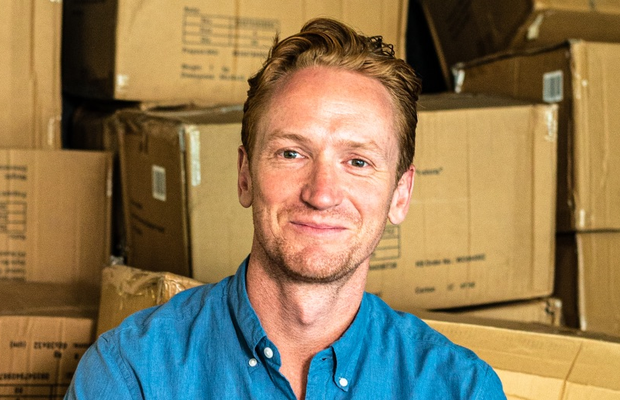