Jessica has collaborated with a number of high profile clients on campaigns, including Mercedes-Benz, IKEA and Ford 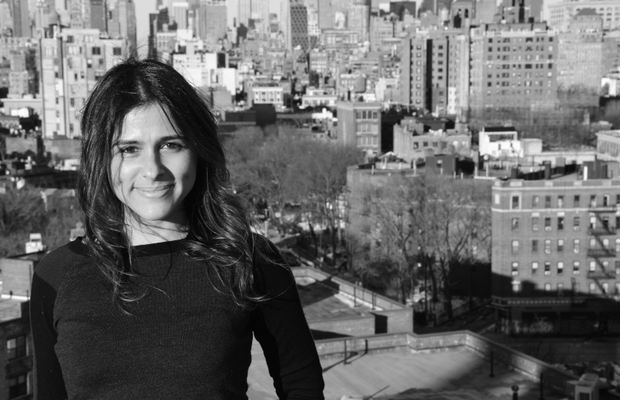 Bi-coastal editorial house EXILE diversifies its roster with the addition of editor Jessica Mutascio to its New York office. Jessica’s intuitive style and her ability to think beyond the frame have earned her accolades for commercial, music video, and both short and feature-length film work.
Comfortable with editing all genres, from action to comedy to fashion, Jessica has collaborated with a number of high profile clients on campaigns, including Mercedes-Benz, IKEA, Ford, Bank of America and Target. Along with her prowess as an editor, Jessica is also known to have a strong rapport with clients, who view her as a trusted collaborator and return to cut with her again and again Jessica’s awards include the Flickerfest International Short Film Festival award for Best Editing for the visual narrative film Backpedal, which also screened at Sundance and Cannes.
The Australian Screen Editors Guild awarded her Best Open Content for Canon Shine and Best Music Video for We Are the Brave’s 'Your Ghost'. Additionally, Jessica’s edit for Carefree The Matriarchs garnered the Glass Spike Award for Change at the Spikes Asia Awards. She also cut the feature film 'The Marshes', a psychological thriller directed by Roger Scott and produced by Christine Tan.
“As someone who loves editing in all its forms, I was naturally drawn to EXILE and the diverse projects they take on,” explained Jessica. “It's clear to see a lot of care has gone into assembling a team who truly love the craft and support one another. This resounds in the work they produce, which is always first-class. It’s an inspiring environment and I’m thrilled to be a part of it!”
“Jessica brings a distinctive voice to her editing that we immediately responded to,” said Sasha Hirschfeld, executive producer in the NY office. “She's got an amazing range to her storytelling that is a great fit with our talented group of editors.”
EXILE is an award-winning boutique editorial company founded in 2014. With offices in New York and Los Angeles, the company hosts a varied and multifaceted global roster. In addition to top-level editorial talent, EXILE also offers flame, after effects, and visual effects in-house on both coasts.