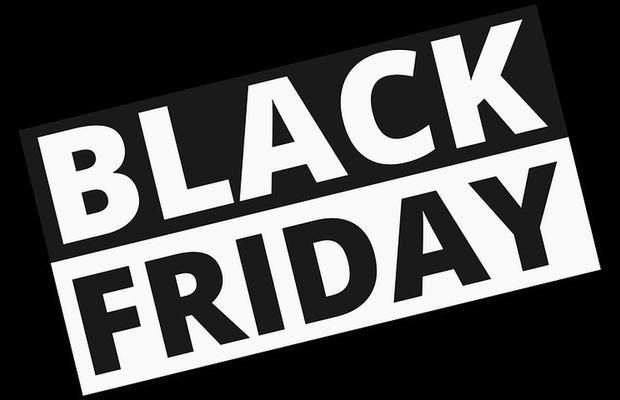 Q4 2020 will see one of the longest and most competitive periods of discounting that British retail has ever experienced, with more deals over a longer period, vying for a share of decreasing consumer spending.
Whilst the period will get longer, the spending will be less as the impact of Covid-19 on consumers’ wallets looms large. The Black Friday period has been forecast to shrink by nearly a quarter (22%) this year, based on research by eCommerce consultancy Wunderman Thompson Commerce, yet online spending is set to surge. Overall spend during the Black Friday period is predicted to reach £5.5bn.
With the pandemic shifting back Amazon’s Prime Day to next Tuesday 13th October, the next 10 weeks will see the biggest sales periods squeezed together like never before, as consumers look ahead to Prime Day, Black Friday and Christmas in the space of just under three months.
And after nearly six months in and out of lockdown, eCommerce businesses are best placed to capitalise on this extended shopping period. The 'Welcome to the Mega Peak' report, which surveyed over 2,500 consumers in the UK, shows over two thirds (67%) of Black Friday shopping will be done online, equating to a possible £3.7bn in overall online spend. With nearly a quarter (24%) scared to go in-store today, this is likely to impact the high street (despite the percentage falling from 48% in July this year) while bolstering the online arm of many brands and retailers. However, the pandemic isn’t the only concern: a fifth (20%) of consumers say they will spend less during Black Friday due to concerns over Brexit.
Once again, it’s likely that the digitally native retailers will profit most; as Amazon kicks off this busy peak season with Prime Day, the company looks set to take an even bigger share of the pie for the rest of 2020. On Black Friday in particular, 65% of spend will be via Amazon, up from 62% last year. A further quarter say their spending with the eCommerce giant will increase over the Black Friday period because of its performance during lockdown.
Hugh Fletcher, global head of consultancy and innovation at Wunderman Thompson Commerce, said: “Against the backdrop of Covid-19, Brexit and an uncertain economy, 2020 looks set to remain tough for many consumers, despite the appearance of this new and elongated discounting peak. While consumers may not have as much disposable income as they did last year, what they do have, they are more likely to spend online – and could well see a record for the biggest digital spend on Black Friday ever. For businesses, this means that there has never been a more important time to get their online offering right. It’s also probable that Amazon, though deeply secretive about its sales performances during peak, will end up ‘owning’ Q4 – applying more pressure to those smaller businesses it is both competing against and looking to work in cooperation with. It’s important, therefore, for brands and retailers to ensure they have a balanced eCommerce approach: optimising both their own websites and social media, creating links with retailers looking to sell their products and increasing their visibility across all the important marketplaces. In one of the strangest years in online retail, businesses can ill afford to neglect this mega peak: it could be their busiest period ever.”
For more details download the infographic here, and report here.