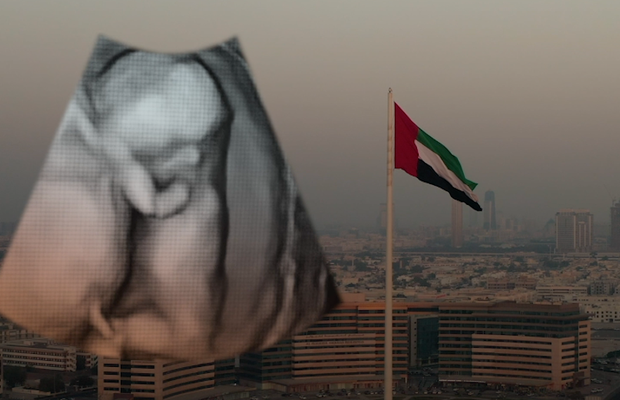 The United Arab Emirates (UAE) was formed in 1971 combining the seven Emirates of Dubai, Abu Dhabi, Sharjah, Ajman, Fujairah, Ras Al Khaimah and Umm Al Quwain. The country’s growth in just five decades is worth noting. And it’s not just restricted to building the world’s tallest building or the biggest airport, but also visible in parameters like life expectancy, health and socio-economic progress. The UAE continues to build a UAE of the future - always seeking to design a UAE that its people deserve.

The year 2020, despite the crisis, has been proclaimed to be the Year of Getting Ready for the UAE’s 100th Anniversary in 2071. 50 years ago, its founding fathers designed the lives its people lead today. With its vision set to being one of the world’s most reputed nations, the country is looking forward to the next fifty years and enabling a positive future for its generations to come.

Now, every year, on December 2nd, the UAE celebrates its unification and its achievements on its National Day. And we see a milieu of songs and messages from leading brands such as this and this.

Babyshop, founded in 1973, is the leading children’s retailer in the Middle East and in the UAE. It has stood for ‘giving children a world they deserve’ and through its products, services, experiences and acts, Babyshop has brought that promise to life over the years.

So, on December 1st, a day prior to UAE’s 49th National Day, to make the occasion, in an environment riddled with anxiety about the future (and amidst the typical songs and ads of National Day), Babyshop is sharing an unexpected message of optimism by sharing a glimpse into the UAE’s future; a message that brings hope and optimism, featuring those whose first steps will be the nation’s next.

A film titled ‘Our Heartbeats’, pays an ode to the future of the nation, on the day it was born. Narrated through the voice of Mr. Faisal, a man from the UAE, born in 1971 (the year of UAE’s formation), the film features never-seen-before shots of both babies being formed (through ultrasound, 3D and 4D scans of babies in the womb) juxtaposed with metaphorical shots of many unseen parts of the UAE depicting its own formation and progress (through aerial shots). The soundtrack is an original soundtrack composed in the UK which merges real heartbeats with a special softer rendition of the UAE National Anthem.

In sharing an ode to the future of the nation, on the day it was born, Babyshop’s message doesn’t just stand out from the clutter but also, connects with parents and the country overall, in paying its tribute the babies of tomorrow who will shape the future of the UAE heading into its 2071 vision.

Along with the film, the brand is also launching a host of in-store, on-ground and influencer-driven celebrations based on celebrating the future.

And as a final nod of its appreciation for the UAE, Babyshop has also launched a modified version of its logo in the UAE, to embody the UAE flag’s colours.