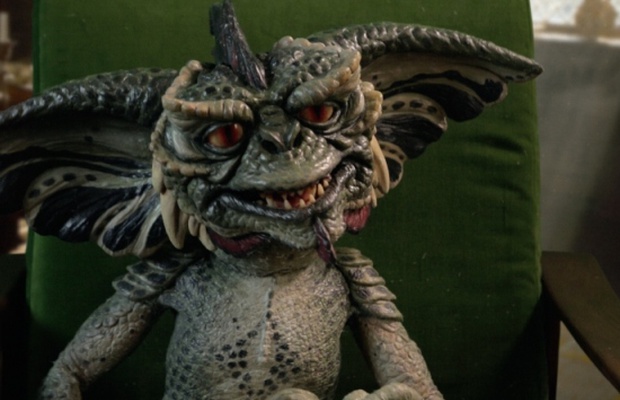 Artem, an award-winning physical special effects company, was approached by the French advertising agency CLM BBDO to work on a new European campaign for Snickers. The team were asked to bring to life one of the gremlins from the iconic 1984 movie, Gremlins, executive produced by Steven Spielberg.

A take on the classic comic horror film, the commercial sees two young men trying to pack up their flat, while a disgruntled gremlin grumbles and tears up a cushion in the middle of the room – but with one bite of a Snickers bar, he is transformed back into a normal man.

To recreate the hungry little monster, Artem technicians made a sophisticated and lifelike animatronic hand puppet. The gremlin had a moving body, head, arms, hands, eyes, mouth, ears and brows, and took three people to operate - Artem even brought in a specialist puppeteer to bring life to the performance. According to the commercial’s director, Gary Freedman, “Artem nailed the authentic look and the performance was spot on – he was an angry little s**t!”

Thomas Laurent, producer at CLM BBDO, said of working with Artem, “Artem did an amazing job on the gremlin – it looks so real, and as you’ll see in the advert, the creature really came alive! The animatronics were brilliant, and we got the feeling that the operators and puppeteers we had on set could have done anything with it. For Artem, nothing was impossible. The resulting commercial exceeded our expectations, and that’s mainly thanks to the gremlin.”

Celebrating its 25th anniversary this year, Artem has worked extensively in the museum and events sectors including Madame Tussauds, Thorpe Park, the Imperial War Museum and Alton Towers, as well as working with household names such as Strongbow, Cadbury’s, Galaxy and Playstation. Company highlights last year involved the Olympics and Paralympics opening and closing ceremonies, and creating the famous animatronic dog for the Churchill Insurance adverts, as well as working on British thrillers Hummingbird and Welcome to the Punch.