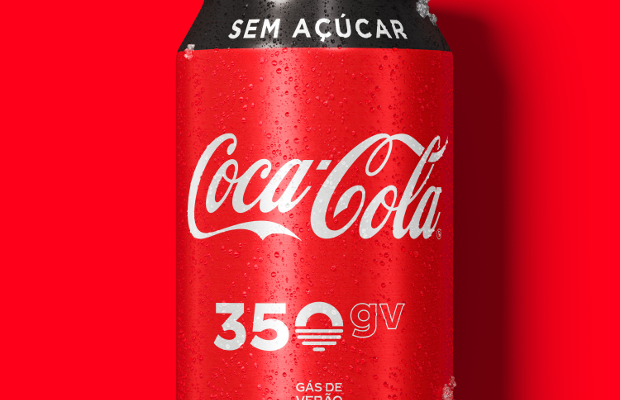 In 2019, Coca-Cola added gas to the daily life of young Brazilians. The brand is now entering the hottest season of the year with a new ‘Gás de Verão’ (GV). As of Tuesday, Jan 21st, the public will have access to more than 30 different and exclusive contents of great Brazilian stars from the music and games scene, such as KondZilla, Pabllo Vittar, Jerry Smith, Tainá Costa, FitDance, in addition to paiN Gaming and Final Level. Signed by Wunderman Thompson Brazil, the campaign runs until March 21st, always with six new contents unlocked every 10 days. In all, six unlockings will be available.

“Last year, the campaign added gas to every moment. Now, version 2.0 is going to take by storm the life of young Brazilians, empowering them through exclusive content in games and music, to show in practice what they do with all that gas,” explains Poliana Sousa, vice president of marketing at Coca-Cola.

KondZilla and six new hits for the summer, in addition to a new feat by Pabllo Vittar and Jerry Smith.

In partnership with the multifaceted KondZilla, the campaign launches, in the very first unlocking, new hits by six artists of the Brazilian funk scene: Matheuzinho (‘Deixa eu surfar’), DJ Sabrina Moraes and MC Brankim (‘Tá sensacional’), DJ Pernambuco feat MC M10 (‘Chegou o verão’), MC Lynne (‘Tô no gás’), Tainá Costa & Thiaguinho MT (‘Hino dos solteiros’) and NGKS (‘Bumbum Mexe’). In the fourth unlocking, the campaign features a feat between Pabllo Vittar and Jerry Smith with the song ‘Clima Quente.’ There will be six contents of the duo: pocket show, music clip, song, behind the scenes, making of, and photos. At the end of the campaign, the songs will be available on apps and music platforms.

For the brand's social media, GKay, Lellê, Lucas Rangel, Maísa and Thaynara OG form an awesome team of GV influencers, expanding the reach of the content and establishing connection and dialog with consumers and followers.

"Transforming the number of milliliters of the containers into units of content to entertain people is a way of keeping Coca-Cola at the center of pop culture," says Keka Morelle, chief creative officer (CCO) at Wunderman Thompson Brazil.