Cultural Empathy and Inspiration: The Future of Marketing

Virginia Alvarez, head of cognitive intelligence for EMEA at Wunderman Thompson, looks at Emma Raducanu through a cultural lens and the impact on society 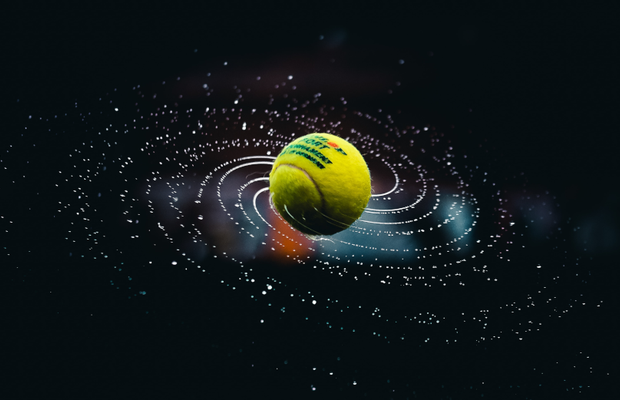 “Culture is the software of our minds. We need shared software in order to communicate. So culture is about what we share with those around us.” – Geert Hofstede

From low-rank tennis player to Grand Slam champion, Emma Raducanu’s historic rise to fame has fuelled a sense of national pride. But it’s clear that, while the British public may lay claim to Raducanu’s nationality, she is not defined by it. She is shaped by her rich culture much more than by her nationality.

The Canadian-born, half-Romanian, half-Chinese star certainly delivers her interviews with a distinctly British flavour, but Raducanu is also fluent in her father’s native Romanian and converses effortlessly in Mandarin with her Chinese mother.

She’s just one example of how culture is evolving. Cross-cultural communities are increasingly common around the world, including in the UK, where we’re seeing growing diversity within a distinctly nationalistic environment. 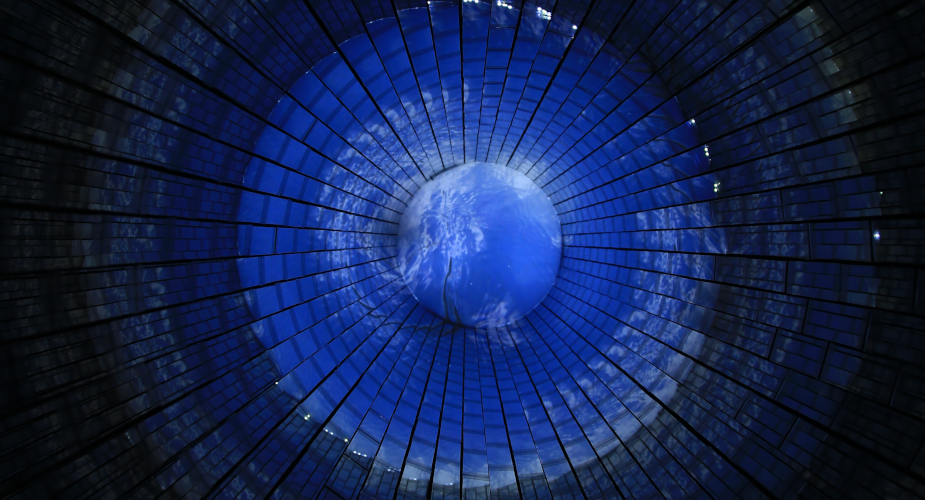 Culture is more powerful than nationality

Nationality is one of the easiest ways to segment an audience because it solves the language challenge. But we know that culture is more complex than language. Culture is the set of basic assumptions, values and ideas about the world that shape our perception of life, and it influences our thinking, language and behaviour. 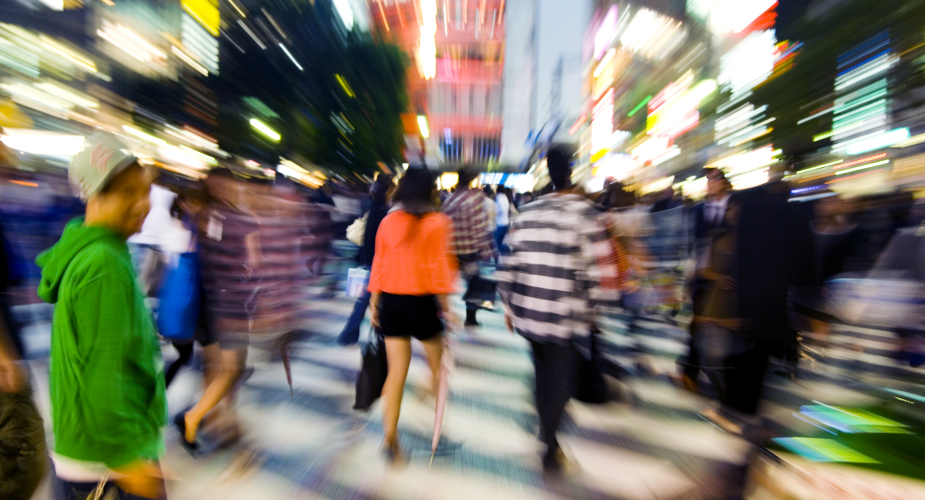 Cultural evolution, gender equality and the heroes who inspire change

Romanian professor, Angelica-Nicoleta Neculaesei, confronted the difficulties presented in researching ethnic groups when developing an ethnocentric marketing or communications strategy in her 2020 article, Difficulties in the Research of Ethnic Groups. She surmised that a person’s cultural understanding and empathy are greatly influenced by the roles of men and women in that person’s social circle.

Notable cultural scholar, Geert Hofstede defined masculinity as promoting distinct gender roles and femininity as promoting more fluidity where both genders are concerned with quality of life. The rise of modern icons like Raducanu is in line with a general trend towards environmental protection, flexible family structures and a relationship-oriented society, which are more feminine traits by his definitions.

Ideas like these seek to bridge the divides that exist within cultures and bring a degree of equality that elevates all members of a cultural group and spreads the decision-making surface area across genders. 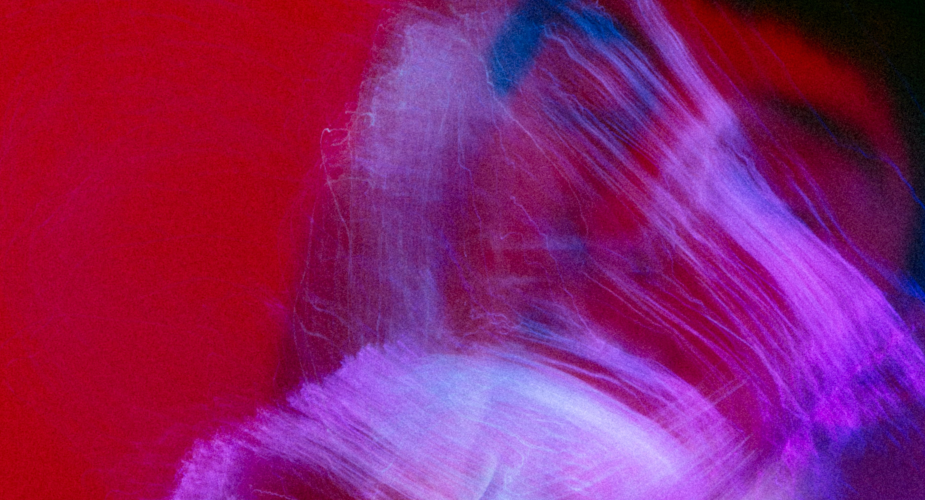 The power of inspiration

Deep diving into what inspires different cultural groups, the 2021 Wunderman Thompson Inspire InFocus Segmentation report found that Britons draw inspiration from stories of bravery and heroism, as well as kindness. It comes as little surprise then that Raducanu’s tale captured the imagination of a nation.

Seeing a young, multicultural British woman claim a Grand Slam win is already inspiring a generation of people to do something they might never have thought possible. Indeed, Raducanu’s rise comes at a time when racial and cultural tolerance has been under strain for a while from various factions.

Inspiration is a powerful tool which has been proven to predict a brand’s likelihood to grow market share and command premium prices. 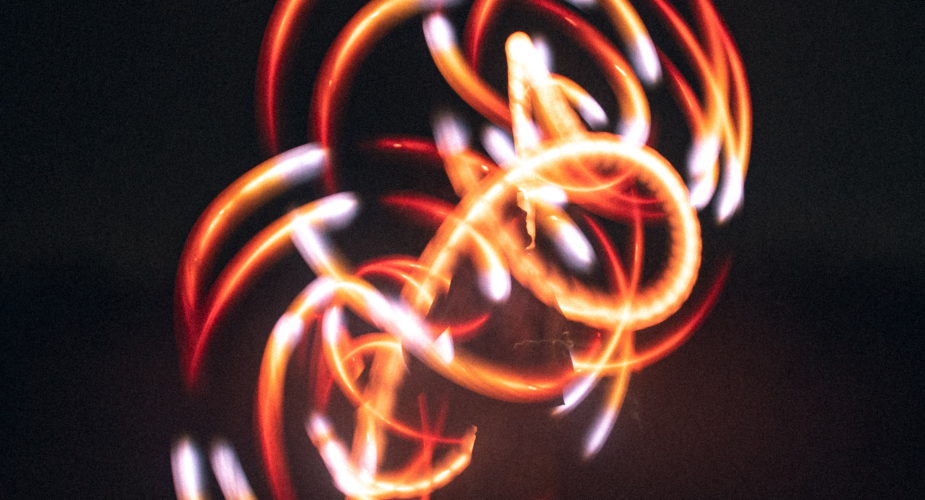 Making the link between culture and inspiration

While inspiration may prompt similar responses among some cultures, mapping the sources of inspiration reveals a new perspective.

When analysing the data for the report, Wunderman Thompson mapped the psychological link between people’s deep-rooted, often subconscious value systems (their culture) and their inspiration preferences. They discovered six overarching inspiration segments that hold true across all regions globally:

When influential figures like Emma Raducanu celebrate their cultural heritage, they are inspiring a shift in society to embrace diversity. Brands that are empathetic to this shift are well-positioned to thrive.

As national identity continues to decline as a predictor of audience behaviour, understanding and using these inspiration segments to develop more detailed targeting and create messages that resonate more deeply is a game changer.

Uprising: Hrista Georgieva’s “Best Work Is Yet to Come”

How These Agencies Invited the World to Feel What Ukrainians Feel