Inés Ures, former CMO at Deliveroo, tells Laura Swinton about how intuition, insights from grassroots marketers and respecting agency partners helped the brand find its pathway through the pandemic 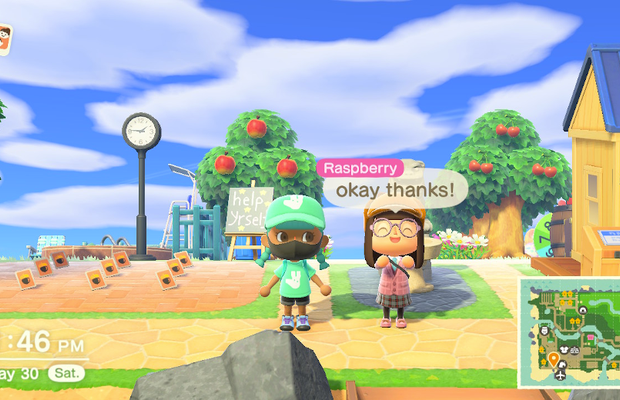 Reach for the Stars: Check out All the Cannes Lions 2021 Reach Grands Prix Winners

Reach for the Stars: Check out All the Cannes Lions 2021 Reach Grands Prix Winners