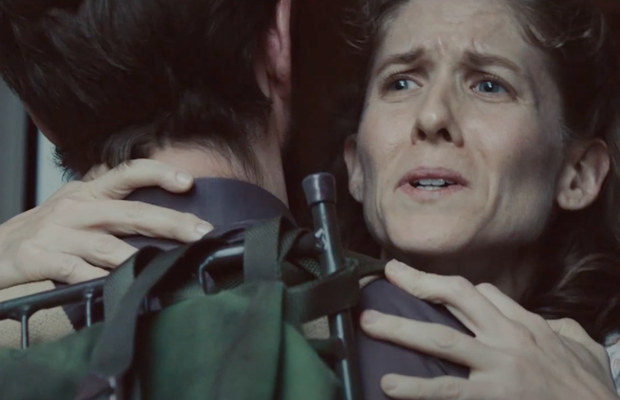 As recently announced at the 2020 New York Festivals Advertising Awards, Dentsu Taiwan’s 'Time Will Tell' has won Gold in the Financial Advertising category, as well as two Finalist awards for Branded Content and Entertainment.
While the Taiwanese are fond of investing, they tend to consider the short term over the long term. Dentsu differs, believing it takes love, commitment, and time for an investment to prove its worth. In this ever-changing world, centuries-old British investment company Schroders used an 11-minute branding film to reach out to the whole country with a simple question, “What is the most important investment in your life?”. 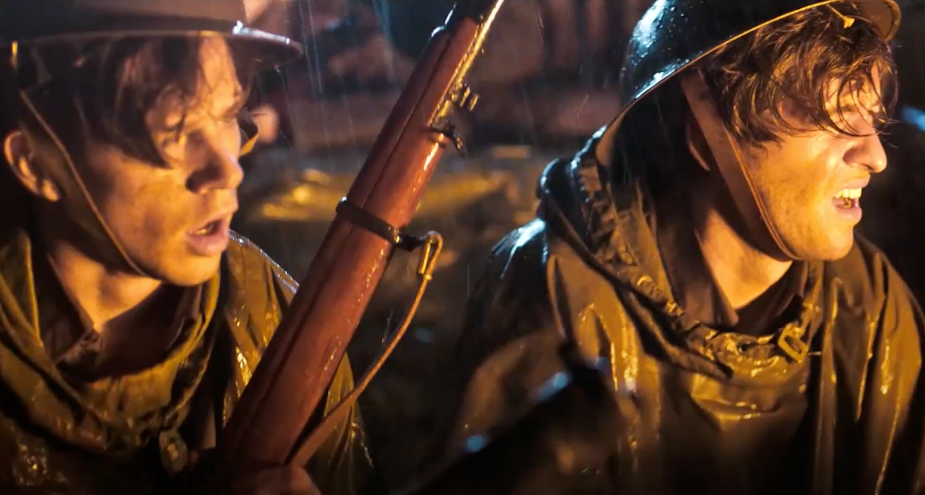 Facebook and other platforms recorded an incredible response. In the major creative awards, including the latest NY Festivals as well as APAC regional awards – Spikes Asia, One Show China, LIA Chinese Creative Awards, Great Wall China, and Taiwan 4A – it scooped eight gold, seven silver and four bronze.
The film 'Time Will Tell' is based on a true story from World War II involving a personal promise kept for 42 years, reflecting the heritage of Schroders Investments as well as their spirit of loyalty. In every way, from the finely detailed content and cinematography, editing, and impeccable period dress to the award-winning theme song, each elaborate turn-around manages to touch the heart like nothing else, including the final punchline from the mother, “my second son” at the end. It literally stunned the audience.
With over three million views within a week of launch, nearly 20,000 Like-Discuss-Shares on Facebook and YouTube, a 16% boost in Facebook official fan page followers netting an average 38.61 views/member, as well as much favourable online media coverage and praise from both local and international netizens, the film can be said to have successfully brokered a new dialogue between brand and consumer, revealing to everyone the true value of life. Needless to say, it also boosted brand awareness and likability.
While we may not be able to see everything in this world in the way intended, in the end time teaches us the most valuable lesson in life – a mindset that sits at the very heart of Schroders. Within half a year since its launch, 'Time Will Tell' has scooped up a number of awards on the major creative circuits as well woken up the world to the potential of Taiwan’s creativity.

Venues for Openly Sharing Ideas Bring Out the Essence of Innovation

Sharing Homework and Locations - Teenage Girls Always Connect with Others