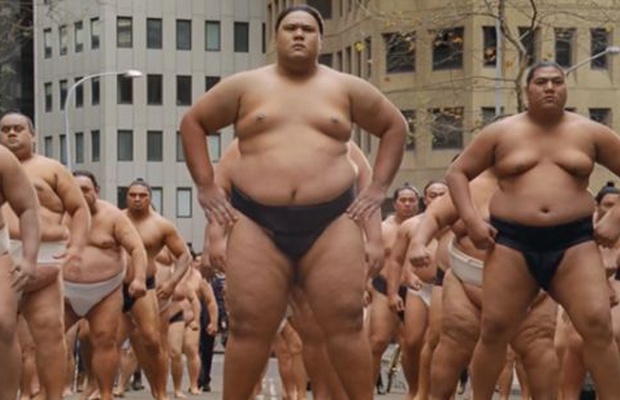 Born and raised in Essex England, Tina is the daughter of a sign writer who dreamt of following in her father’s footsteps. She became the youngest student to be accepted into the London Art School where she studied typography and animation.

As Creative Head at English & Pockett, Tina soon built up a reputation as one of the worlds most awarded broadcast designers and having won BDA and Promax Gold awards for four consecutive years, Tina took to the road to see the world!

Her passion for filmmaking and her ability to combine her design skills with directing performance opened the door for her to work in the world of TV commercials and content, where her sensitive and intuitive approach to character development produces strong performance based work, with every shot designed and art directed to produce beautifully composed visual pieces. 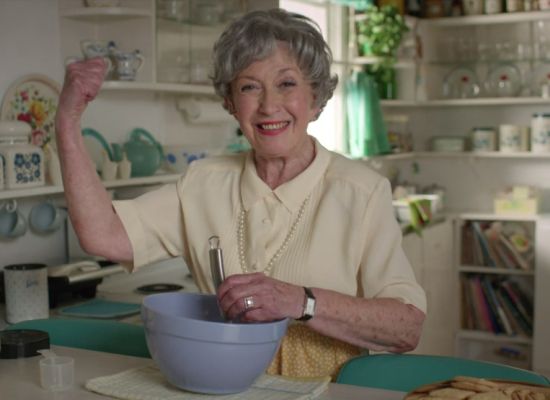 Her most recent accolades include a New York Times ‘most watchable commercials’ Gold award during the Olympics for Lenovo, and a Webby for Top 10 ‘brand entertainment’ globally for EBAY / Mullen Lowe.

Philippa Thomas: “Tina is the perfect complement to our director roster at Thomas Thomas Films to and we are delighted that she’s chosen to join our team. As Tiny Bullet she always produces vibrant work, often with hilarious character performances, that make real connections with her viewers."

Tiny Bullet: “I’ve loved living in Australia and working around the world, but I’m excited to being back in London after 13 years away with the chance to work with some of the most creative agencies in the business. The lovely team at Thomas Thomas are super enthusiastic about my work and that’s very infectious."