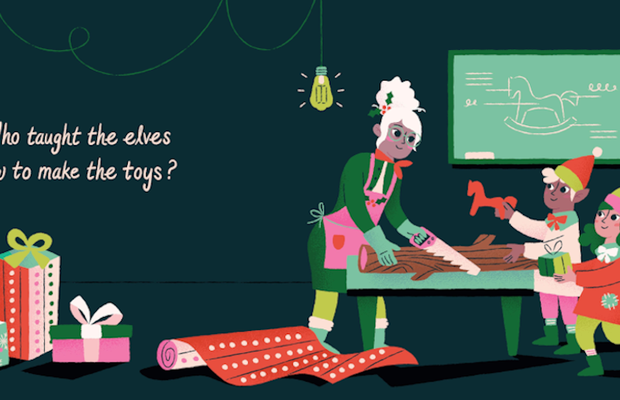 For centuries now, Mrs. Claus has been depicted as being stuck in the kitchen, baking cookies and playing second fiddle to Santa. Everything about her is dated, from her name to her place in the background. It’s time she is reintroduced to America as the season-salvaging, way forging woman she’s meant to be. After all, you can’t live in the North Pole with a herd of reindeer and a flying sleigh without gaining some hands-on skills. 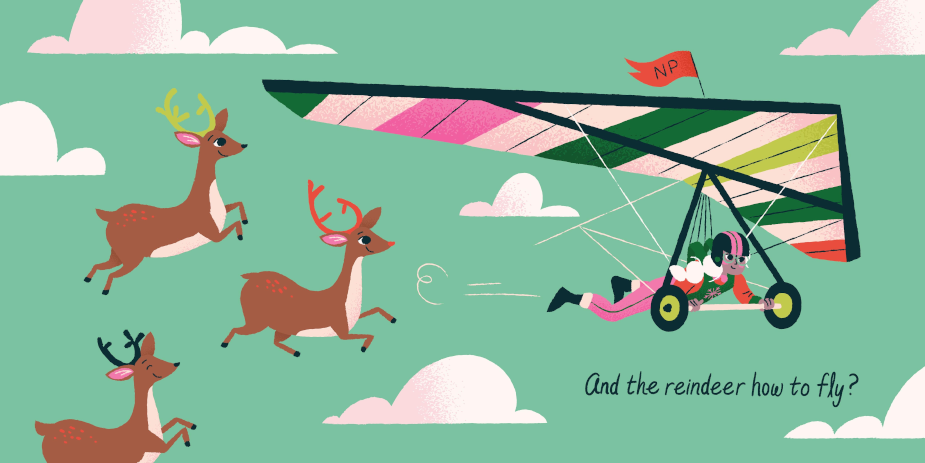 In a new holiday campaign promoting its women’s apparel line, Duluth Trading Co. is reinventing Mrs. Claus with help from its longtime agency of record, Planet Propaganda. Instead of portraying her as a domestic goddess, the campaign, titled 'Forge Your Merry Way', shows Mrs. Claus in her true element - braving the cold while tending to animals, repairing the sleigh, handcrafting toys out of wood and doing whatever else the Arctic blows her way. She wears heavy-duty cold-weather gear with red pops of colour to hint at her identity including the Double Flex Work Denim Overall, Ruffer Puffer Down Jacket, and Free Swingin’ Flannel Split Tail Untucked Shirt.
The point is: this hardscrabble Mrs. Claus is the one who actually hangs the lights and makes the season bright. And, truth be told, she represents a bit of all of us as we prepare to make the most of this special yet challenging holiday season. The campaign was shot with acclaimed commercial and television director Pam Thomas of Community Films. The work consists of :30 and :15 spots, which will run on cable (including HGTV, Food Network, Hallmark, TLC, and Lifetime) and digital. 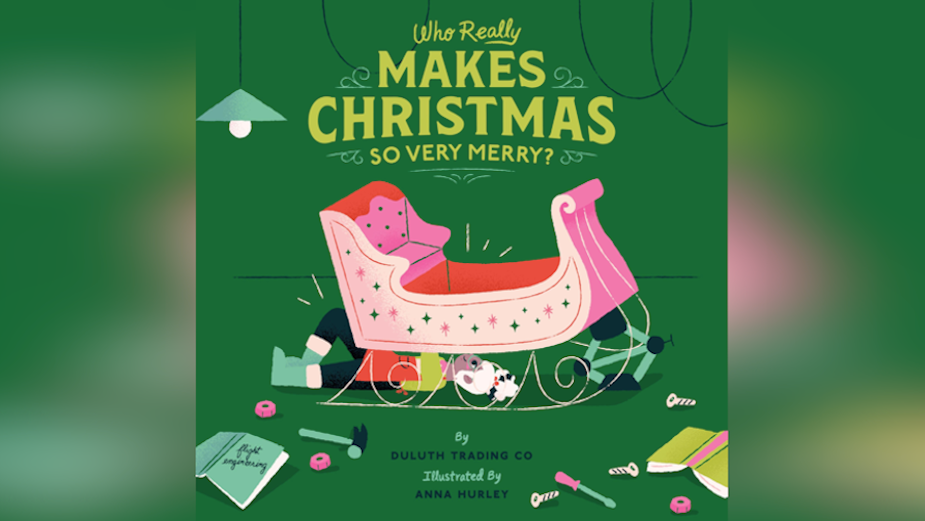 Duluth Trading Co. and Planet Propaganda have also created a children’s book 'Who Really Makes Christmas So Very Merry?' that reimagines Mrs. Claus as a woman who thrives on working outdoors and getting her hands dirty. It’s currently available on Duluth’s website and in Duluth Trading stores.
“Our Duluth Women are known for challenging the status quo. That tenacity is what inspires us to make clothes that equip them to forge their way through whatever obstacles they face,” said Neala Shepherd, VP of marketing and merchandising, Duluth Trading Company. “We’re proud to finally help Mrs. Claus get her due while letting women know that we’re here for them as they tackle what’s bound to be a tricky holiday season.”
“As the perfect holiday symbol of strength, confidence and craft, celebrating Mrs. Claus brings us a unique point of view, in an otherwise non-traditional season,” added Teddy Brown, group creative director, Planet Propaganda. “We're excited to put her front and centre where she belongs in this unexpected holiday campaign.”