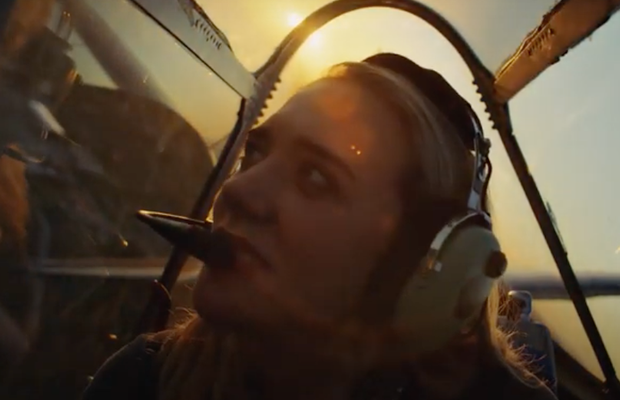 To help bring the concept to life, Duluth Trading’s longtime agency of record, Planet Propaganda, enlisted renowned commercial and film director, Rachel McDonald, whose work includes acclaimed short films ‘Uganda: Friends of the Gorilla’ and ‘Thirst’ as well as award-winning campaigns for the likes of Facebook, IKEA, BMW and Microsoft.

Together, along with a majority female creative and production crew, they created an anthem spot bringing ‘Wayforgers’ powerful stories to life. The new branding campaign will feature Duluth Trading’s best selling products, like Fire Hose Pants and No Yank Tank, standing up to the demands of the women who wear them - tattoo artists, pilots, dirt bikers, potters, ranchers and more.

All ads will run nationally on cable TV, digital video and through paid and owned social channels. A newly re-designed product catalog has launched to coincide with the new branding.

“Through this campaign, we are paying tribute to the exceptional women who inspire our brand and the designs of our product,” says Neala Shepherd, VP of marketing for Duluth Trading Company. “Duluth Trading has always been a family of Wayforgers, those who tackle new challenges and buck convention, and this campaign shines a national spotlight on these women’s stories. These are stories that highlight their passion, resilience and ability to persevere.”

“No matter age, size, race or ability, women need clothes that don't get in their way but, instead, help them forge it,” said Emily Steele, account director at Planet Propaganda. “This campaign and positioning are all about highlighting powerful women forging their way - whether that’s through making flight plans, throwing pots or simply living life on their own terms. The best part was assembling a team of equally formidable women to help bring this concept to life from director and copywriter to executive producer and production designer.”

The new platform will continue to reinforce Duluth Trading’s philosophy of creating apparel that stands up to any challenge with innovative and ingenious designs that prioritise freedom of movement, durability and overall performance.