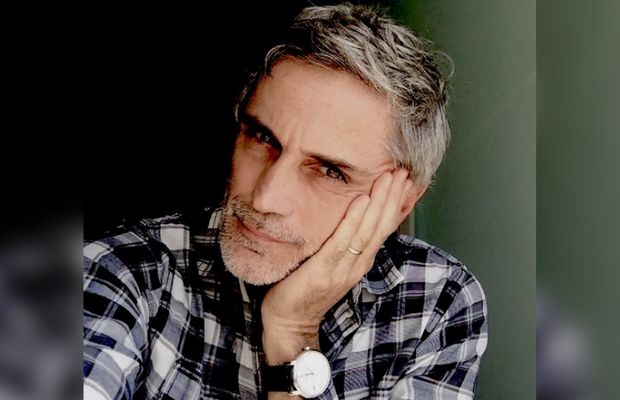 Bicoastal production company Durable Goods has signed director/cinematographer Adriano Falconi for exclusive representation in North America. Falconi is celebrated for crafting visceral, character-driven stories for brands, emphasizing cinematography and casting in his pursuit to make every commercial he shoots authentic and fresh. He has helmed campaigns for such brands as HP, Tesla, Infiniti, UGF, and Volkswagen, to name a handful.

“Adriano is a creative and inventive filmmaker,” says Mike Brady, executive producer at Durable Goods. “His ability to tell compelling emotional stories connects with the viewer, and helps to cut through the clutter. It’s obvious that he has a unique sensibility to his emotional insights and storytelling, and his cinematography is both beautiful and immediate at the same time.”

“I’m excited to see where my partnership with Durable Goods takes me, especially as brands and agencies embrace commercials and content that articulates the human experience in a way that's reflective of our changing world,” adds Falconi. “This is the kind of work I gravitate towards as a director. It's never easy, but if you surround yourself with partners and talent who are as committed as you are to going the extra mile, magical things happen. Durable Goods and its clients provide a strong foundation for me to tap into that magic more than ever before.”

Born in Milan, Falconi attended film school where he also completed studies in fine arts. He rose through the ranks in the camera department, starting in Milan, and later, throughout Europe. In 2000, he moved to Los Angeles, where he made his home for the next 10 years, before moving to the East Coast for its ease of access to Europe. Since 2004, he has made a name for himself as a director, working on commercials worldwide for such agencies as Havas, Publicis, BBDO, DDB, McCann, BETC, and Saatchi & Saatchi, among others.

Most recently, Falconi completed a short film called “Thomas,” which he conceptualized and directed as a spec piece for The Trevor Project. The film is currently being submitted to a number of international film festivals.

Falconi is also represented by Eddy.TV in France, The Box Films in Italy, and Hoben.TV for the UK and Europe.