Reid initially started out performing stand-up and sketch comedy in Los Angeles, editing odd jobs that he could get his hands on in order to make ends meet 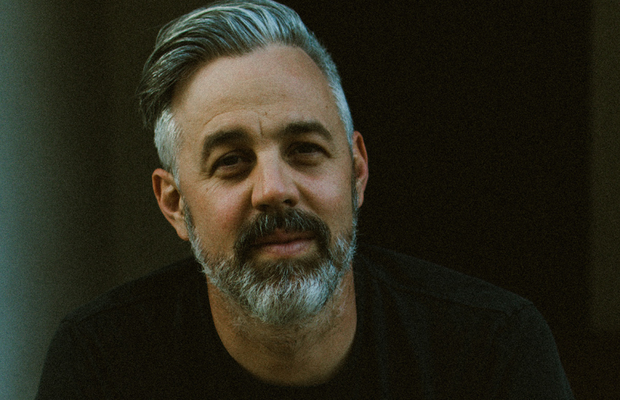 Bi-coastal editorial house EXILE has promoted editor Shane Reid to partner, based out of their Los Angeles office. Reid’s advancement is aligned with the overarching ethos at Exile, one that centers on developing and incubating talent to promote growth from within.

Hailing from the Bay Area, Reid initially started out performing stand-up and sketch comedy in Los Angeles, editing odd jobs that he could get his hands on in order to make ends meet, a skill he had picked up as a teen. When introduced to the commercial editorial world, Reid was blown away by the idea of collaborating on films, advertising, and music videos with such high-profile directors, DPs, and creatives. He started at Lost Planet, assisting Hank Corwin, before moving to Whitehouse Post, where he assisted Rick Lawley and Russell Icke before becoming an editor himself. Reid came to work for Exile in 2015, shortly after the shop’s inception. He has collaborated with renowned directors such as Damien Chazelle, Andrew Dominik, Terrence Malick, Emmanuel “Chivo” Lubezki, Craig Gillespie, John Hillcoat, Johan Renck, Michael Spiccia, Dave Meyers, Ian Pons Jewell, Dee Rees, Sam Pilling, Terrence Neale, Stacy Wall, AG Rojas, Vincent Haycock, Tom Noakes.

Reid’s editing career was propelled by work like his Duracell spot, Trust Your Power, about the deaf NFL player Derrick Coleman, along with a number of Apple ads, like The Stunt Double, This Watch Tells Time, It Already Does That, and Storytellers, which launched Apple TV. Recently, Reid worked on three 2021 Super Bowl spots: Doritos’ Flat Matthew, Jimmy John’s Meet the King, and Rockstar’s Spotlight.

He edited the feature documentary One More Time with Feeling, directed by Andrew Dominik (Assassination of Jesse James, Chopper) which documents the recording of Nick Cave and the Bad Seeds album “Skeleton Tree” in the wake of Nick Cave's 15-year-old son Arthur's tragic death. He was also an editor on Terrence Malick’s latest feature A Hidden Life. His music videos include Florence + The Machine’s Hunger and Kamasi Washington’s Harmony of Difference.

“What struck me the most about Exile when I first started was the stripping away of vanities, and the focus placed on strong relationships with directors, production companies, and agencies,” says Reid. “Becoming a Partner alongside this group of people opens up such potential to help grow our younger editors and keep pushing the quality and expectations of our work further.”

“We remain focused on bringing up the next generation of editors in our shop,” says CL Kumpata, founder/EP at Exile. “Just as Shane has matured in his craft since 2015, so too will our editors starting out today. To have Shane’s talents on a partnership level will serve to strengthen Exile’s position at the forefront of creative editorial.”

EXILE is an award-winning boutique editorial company founded in 2014. With offices in New York and Los Angeles, the company hosts a varied and multifaceted global roster. In addition to top-level editorial talent, EXILE also offers flame, after effects, and visual effects in-house on both coasts.