Empathy Doesn’t Need Our Words. It Needs Our Action.

David Angelo, chairman and founder of David & Goliath, on the poignancy of an ad he made 30 years ago 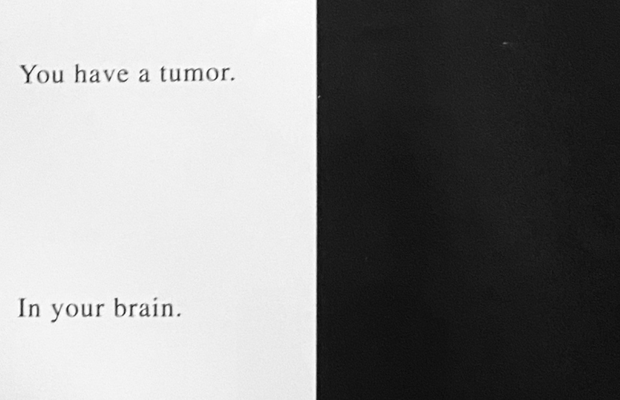 30 years ago, I was living in New York and working for an ad agency on Madison Avenue.
It was during the Rodney King trial that my partner and I created this campaign (which you can see in full below) to help provide much needed unity and awareness of racism.
With the help of a few media companies, we were able to post these all over New York during the riots.
As provocative as the message is, the sad part is that the ad is still relevant 30 years later.
Since then, countless acts of racism continue to plague our country. Countless people of color have been abused and murdered. 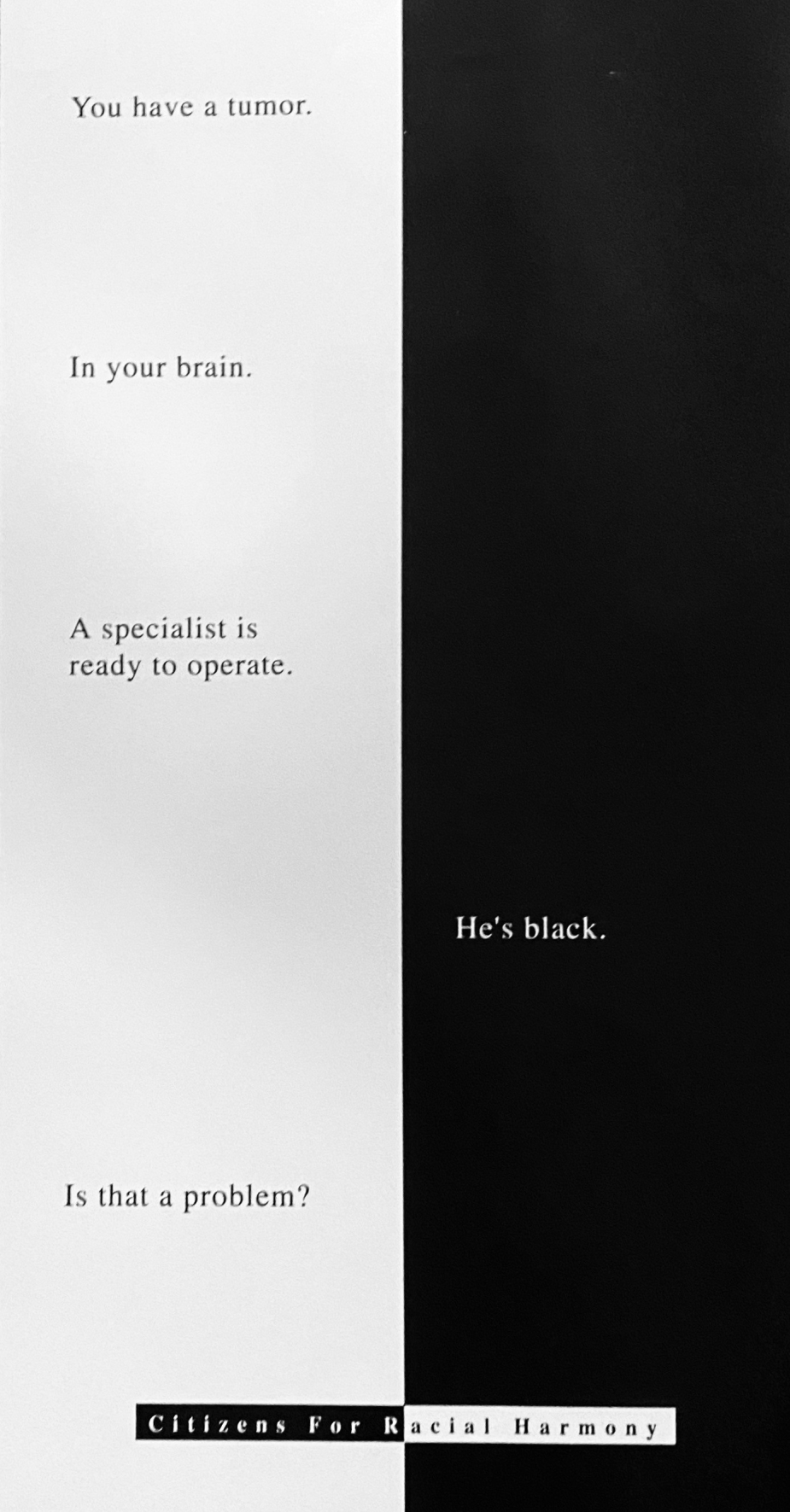 What I’ve learned is that even though the intent of the message is genuine, and while it may play a role in generating awareness, without action, it’s meaningless.
It’s just another ad.
Just like this is yet another article about the same topic that never gets resolved.
Point is, we all need to go deeper than words.
The other day, I saw a photo that read “White people. Do something.”
So, what is that something?
I truly believe it’s about taking the first step towards understanding what it feels like to be a person of color.
To understand what it feels like to have police pull you over for no reason.
Or to have someone walk the other way when they see you coming.
It’s about understanding what it’s truly like to be hated for no reason other than the color of your skin.
When we understand this, we unlock our empathy for each other.
Empathy doesn’t need our words or promises.
It doesn’t need our ads. It needs our action.
And the purest action can only come from the place where empathy lives.
A place of love, not fear.
Let’s go to that place together.
And let’s make action truly mean something.
For good.
David Angelo is chairman / founder of David&Goliath and non-profit Today, I’m Brave.
This article was originally posted on Medium.