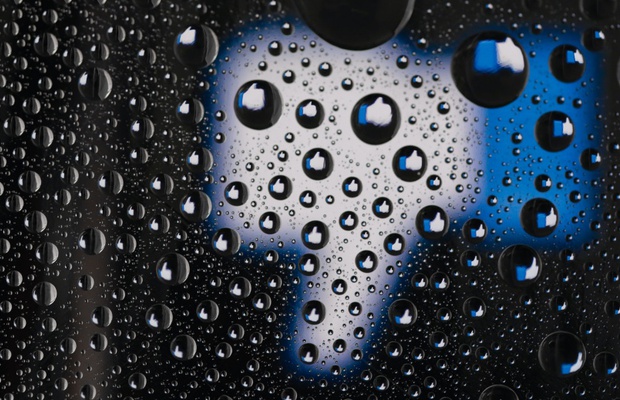 They looked the other way on the Cambridge Analytica scandal, the sluggish response to a live-streamed terrorist attack in New Zealand, inflated video statistics, the fake news  and smattering of user data leaks, but it seems that the world’s biggest advertisers have finally had enough of Facebook.
Over 100 major advertisers, including Coca-Cola, Unilever, Levi Strauss, Diageo, Patagonia and Honda have ‘paused’ their advertising on the platform. Following a month of inflamed social tensions and in a US election year, the hate speech and misinformation shared on the site have become untenable for marketers concerned about brand safety and keen to ensure their actions appear to line up with their social purpose-driven marketing. The confluence of Black Lives Matter and Pride month has shone the a spotlight on corporate behaviour, putting pressure on major brands to take a stand and put their money where their mouth is.
A movement has snowballed, driven by a campaigning coalition called Stop Hate for Profit, which consists of groups such as the Anti-Defamation League, the National Association for the Advancement of Colored People, Sleeping Giants, Color of Change, Free Press and Common Sense. The group has been galvanised about what it sees as the anti-democratic impact of Facebook generally and its platforming of misinformation and hate speech, but specifically voter suppression particularly of the Black community in the US and the way the platform has tolerated content inciting violence towards protestors protesting the deaths of George Floyd, Breonna Taylor, Tony McDade and other Black people killed by police officers. Stop Hate for Profit launched on June 17th and the number of brands joining has grown daily.
“We asked advertisers to temporarily pause advertising on Facebook and Instagram in order to force Mark Zuckerberg to address the catastrophic effect that Facebook has had on our society,” says the coalition on its site.
In an official statement on Twitter, Unilever said: “The polarized atmosphere places an increased responsibility on brands to build a trusted & safe digital ecosystem. Our action starts now until the end of 2020.”
In response, Facebook has announced a series of changes, including flagging up politicians’ posts that break rules but which are deemed ‘newsworthy’ enough to remain up. The move is a significant step down for the social media site, which has time and again dug its heels in over the issue of removing politicians’ misinformation.
However these changes have been insufficient for the Stop Hate for Profit coalition, who have described them as ‘a small number of small changes’, saying that Facebook has not done enough to halt the spread of hate and hate groups more broadly and criticising the new policy for allowing violence-inciting posts to remain on the site if they fit the criteria of ‘newsworthiness’.
Though brands have only paused spend with Facebook temporarily – Coca-Cola’s pause will last a minimum of 30 days, Unilever’s ‘till the end of the year’ – it will cost the social media platform billions of dollars. On Friday, shares in the company dropped 8.3%, marking a drop of $56bn in value. In 2019, Facebook earned $69.7bn in global advertising revenue. At a time when marketing departments are confronted with a global recession triggered by Covid-19 and lockdown, it remains to be seen whether brands that currently invest heavily in the platform will switch that spend to other platforms, publishers and media.
Facebook isn’t the only platform to be punished by brands for spreading hate and stoking polarisation - Twitter has been criticised for failing to act in a sufficiently robust manner to Donald Trump’s erratic presence on its platform. Coca-Cola’s social media hiatus includes Twitter too, and on Sunday Starbucks announced that it was suspending advertising on all social media platforms other than YouTube. Procter & Gamble has said it's reviewing its social media advertising and last week met with pressure group Color of Change.

Your Shot: ‘Getting Your Period or Being a Woman is Sometimes Pretty Shit’

“If You Are a Composer Working for Advertising Agencies, You Already Composed Something Inspired by Ennio Morricone”