Paddy will select the winning script out of an expected high number of entries hoping to win the coveted cash prize of €1,000 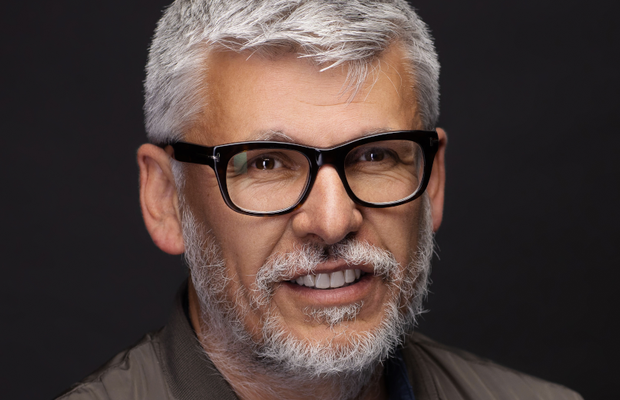 Shark Awards Short Film has announced award-winning features director Paddy Breathnach as the judge for the newly launched Short Film Script Writing Competition. Brand new for this year, the free to enter competition was announced back in December when the Short Film Awards opened for entries.

Paddy will select the winning script out of an expected high number of entries hoping to win the coveted cash prize of €1,000 and be honoured as Shark Awards Short Film Script Writing Competition winner.

Paddy began his own career making natural history documentaries before the draw of story telling through film drama became his format of choice. His most recent feature film ‘Rosie’, with screenplay by Roddy Doyle, explores the heartbreak of homelessness and was awarded first prize at the French Film Festival 'La pauvreté sans clichés' in Montreuil, and also showed in Toronto.

In 2015, Paddy directed Spanish language LGBT film ‘Viva’ which was set in Cuba and delivered a very honest and moving film which won the ADL Stand Up Award at the Santa Barbara International Film Festival, and shortlist for best Foreign Language Film for the Academy Awards. It also premiered at Telluride and screened at Sundance.

"I'm very honoured to be judging Shark Awards Short Film Script Writing Competition." said Paddy. "These opportunities are vital for new talent and bring fresh ideas and new energy to the industry. During my judging, I’ll be looking for scripts that compel me to turn the page.”