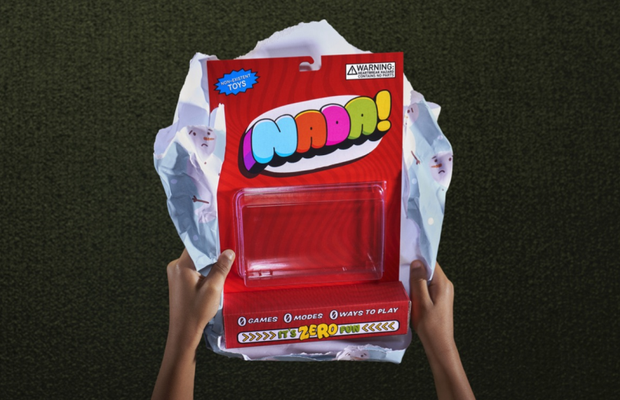 Research by London’s child poverty charity, The Childhood Trust, reveals that 26% of kids in London living below the poverty line are not expecting to receive a present under the tree this Christmas.

To help ensure London’s most disadvantaged children definitely have something to open, The Childhood Trust has partnered again with the Met Police to launch the tenth annual Met Christmas Tree Appeal.

“On Christmas Day I just don’t get out of bed. There’s no point ‘cos there’s nothing to get up for” Alisha, 9

To raise awareness of the appeal and engage as many Londoners as possible, Lucky Generals has created a campaign featuring a range of toys that don’t actually exist, with support from former England football captain Paul Ince. 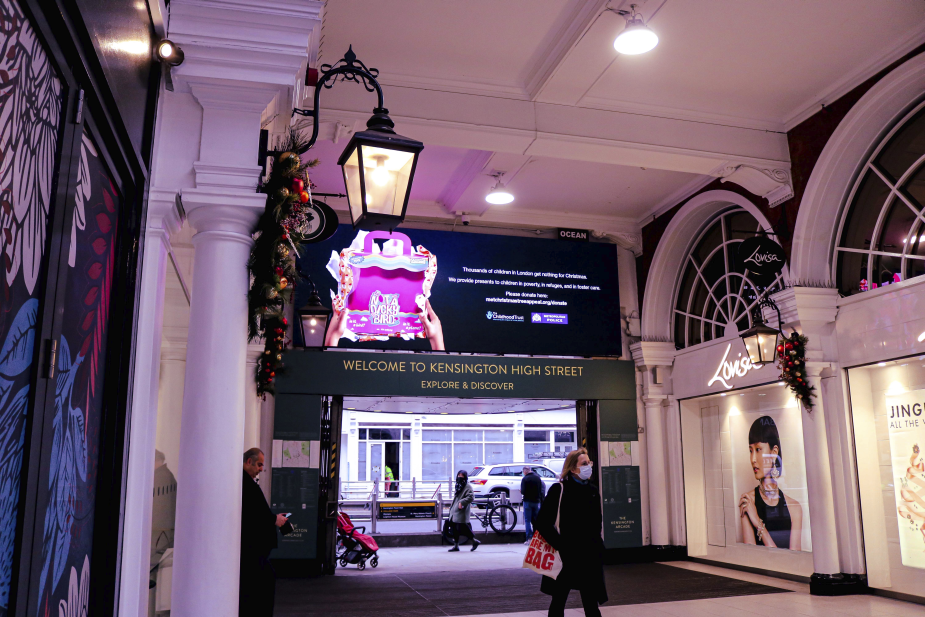 The toys, with names such as, 'Nada', 'Zilch' and 'Not A Dicky Bird' will feature in national media ads including The Metro, Reach titles, and Time Out while MediaCom have also secured free out-of-home advertising for the creative via Ocean Outdoor at High Street Kensington. 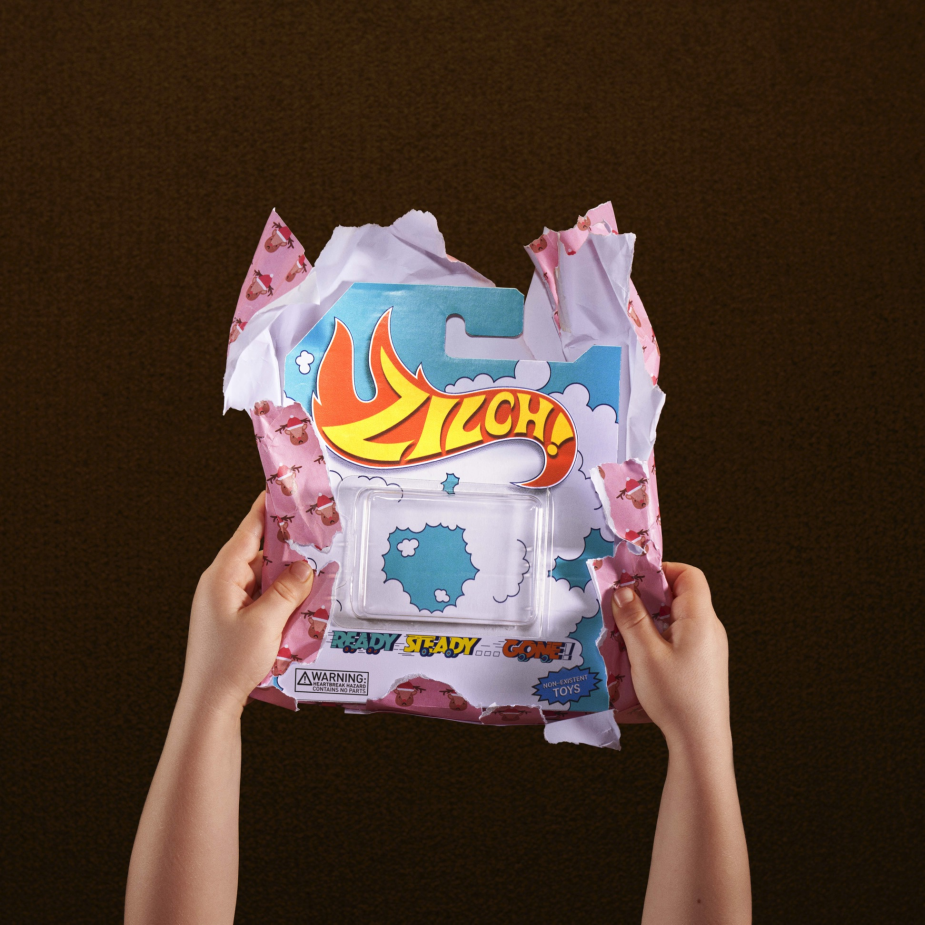 Paul Mallon, head of special ops at Lucky Generals, said: “The agency as a collective really put their shoulders to the wheel to make this campaign happen and stand out. It’s a particularly challenging time of year given the current climate, but we managed to pull in favours left, right and centre because everyone was passionate about working for ‘nothing’ to try to help those children most in need of a lift.” 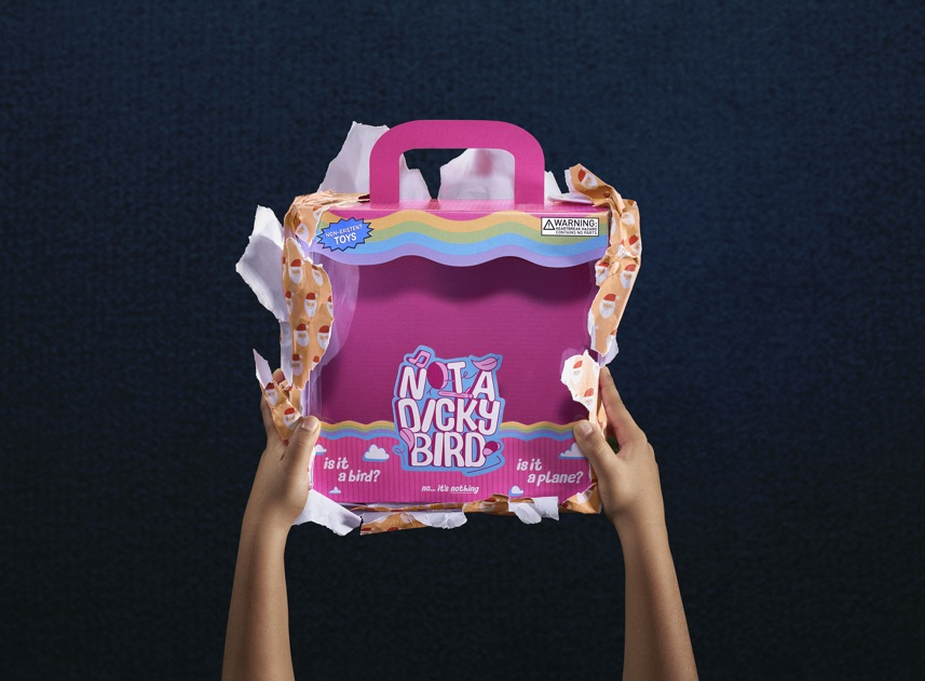