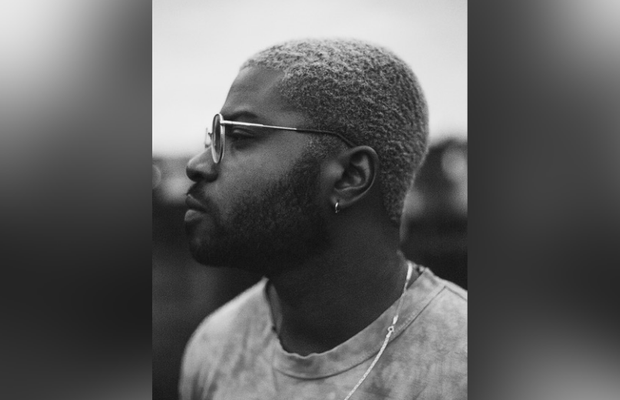 LA-based production studio FLORENCE welcomes award-winning director Will Niava to its roster. They will represent Niava for commercial and branded projects as well as music videos.

Splitting his time between West Africa and Montréal, Canada, Will Niava’s work is as expansive as his background. Combining a striking and raw visual aesthetic with visceral storytelling, Niava’s films are provocative and immersive cinematic experiences. His clients have included Amazon Music, MTV, CBS, and artists such as Billie Eilish and H.E.R.

With his first film, ZOO, Niava explores the tenuousness of social order when a troubled man has a chance encounter with three outcasts. Dynamic camerawork and rhythmic editing mirror the emotional state of the film’s characters as their encounter escalates from a misunderstanding to all-out conflict. Thrilling, captivating, and unnerving, ZOO is a powerful and timely commentary on power, alienation, and how we treat our fellow man. The film has garnered ten awards from international film festivals, as well as a spot on the prestigious CRITERION COLLECTION. Currently, Niava is developing his next project, which he is co-writing alongside the Oscar-nominated director Jeremy Comte, and finalizing his second film, ELEMENT.

“Filmmaking for me is an immersive, lived experience” says Niava. “FLORENCE has created a space in which I’ll be able to grow as an artist, honing my craft through commercial storytelling while also staying true to my voice.”

“Will is a visionary and master storyteller,” says Jerad Anderson, Founder/EP of Florence. “He grabs your attention from the first image and keeps you spellbound up until the very end. We’re incredibly excited that he has joined our family.”

FLORENCE is a culture-driven creative studio in Los Angeles, California. With a focus on representation, they employ a collective of talent with a diversity of experiences and perspectives. Whether it’s an ad agency, artist, brand, or entertainment partner, FLORENCE collaborates with those who share a passion for making a positive impact on culture.