John Sauven, executive director of Greenpeace, tells LBB’s Alex Reeves about the many twists, turns and moments of luck that have made its recent animated campaigns so impactful 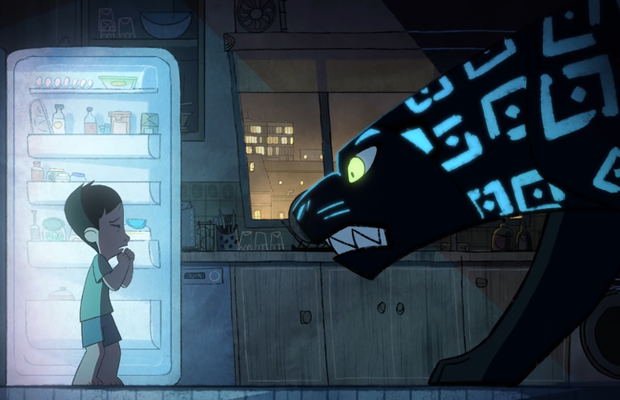 Will Airlines Take Flight in 2021?

Cannes or Cannes’t? A Mix of Cautious Optimism and Scepticism as Industry Responds to Lions Announcement