Creativity, sense of humour and hope. Not even the pandemic can shake some Brazilian characteristics, as we can see in this small selection of recent works from Marcelo Nogueira, ECD at AlmapBBDO 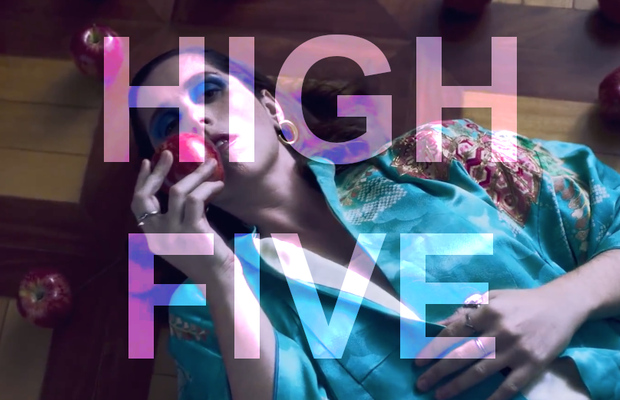 Over his twenty years in the business, Marcelo Nogueira, executive creative director at AlmapBBDO, took part in successful campaigns for brands such as Volkswagen, Johnnie Walker, AB Inbev AMBEV, Visa, Mars, HP, Getty Images, Pepsico, LG and Amazon among others. He was the third most awarded creative director globally in 2017 according to The Drum's Big Won Report and has won a number of major national and international awards, including 71 Lions at the Cannes Festival. Here, Marcelo shares five projects to come out of Brazil that he appreciates for a range of reasons... 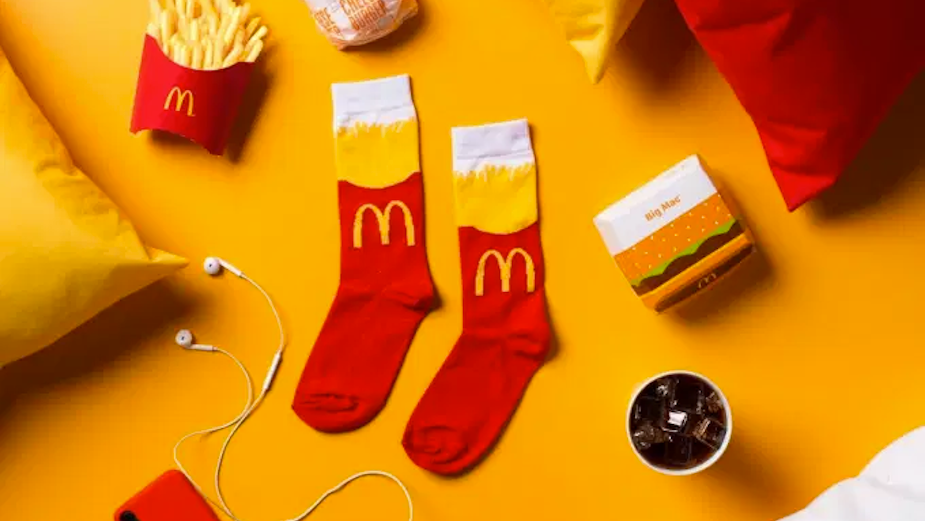 Socks aren't exactly the first thing that comes to mind when we're hungry. But the Brazilian McDonald's managed to take advantage of the pyjama party in the (still) popular reality show 'Big Brother' to launch this unusual line of products that also includes sleeping eye masks. 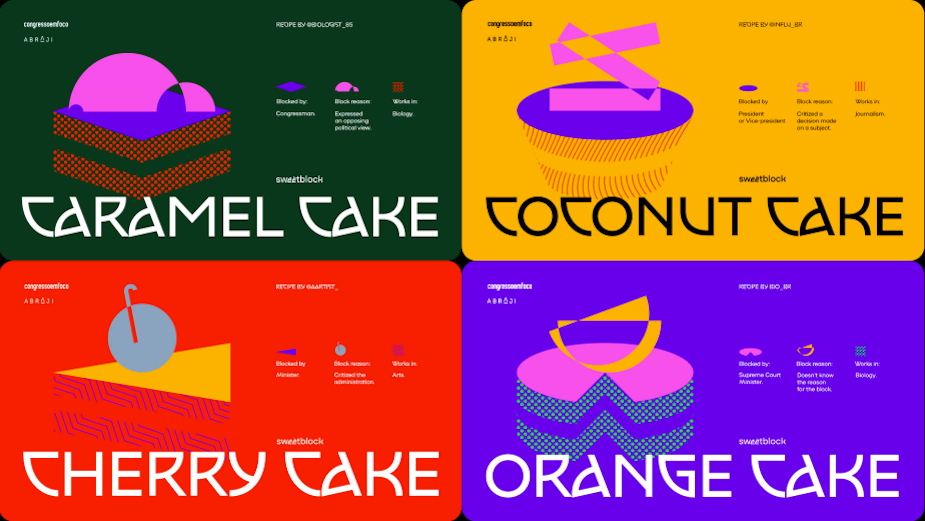 An idea that was able to mix Brazilian history, design and technology to fight for democracy and freedom of expression.

Agency: Publicis Brazil
Creativity was able to promote a physical interaction between the brand and the city in the midst of the pandemic. A curious way to advertise the non-alcoholic version of Heineken beer.

Agency: BETC Havas
After honouring female art on its packaging in 2020, Hershey’s renewed the campaign this year. In addition to the eight artists portrayed in the action, the platform this time also offered workshops to empower female artists with the support of an NGO.

Save Salla - 'Fridays for Future'

Agency: Africa
I love campaigns that support important causes, and I love it even more when it’s done with creativity and originality. That's the case of this idea, a fun and intelligent protest that definitely gets attention to the problem of global warming.

Through the Eyes of a Astronaut, Johnnie Walker Unveils a Future of Possibilities

Meet Suadinho, the Stressed-Out Stickman Who Shows ECDs Can Benefit from an Artistic Outlet