Dimitri Guerassimov, co-CEO and CCO of VMLY&R France, opens up on five projects that each play a part in cultural relevancy 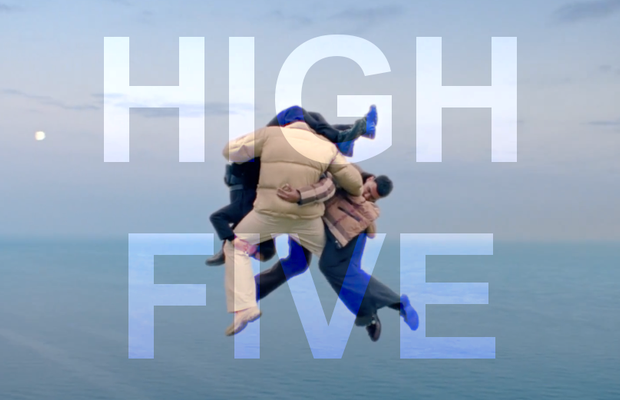 For many reasons, our industry seems to have lost some of its cultural relevancy over the years, and it’s time to reconnect brands with people and communities. That’s why I always try to put forward work that plays with culture. I like to see creative use of anything that makes a brand start a dialogue with the audience, especially in France, where the culture of reactivity hasn’t yet ultimately settled in...

Amazon Prime Video - 'Orelsan: Never Show This to Anyone'

Agency: Marcel
To promote the launch of the Amazon Prime documentary 'Orelsan: Never Show This to Anyone', they have decided to do the opposite. It's a very simple and clever media stunt idea to show everything through a 245km long exhibition of famous French rapper Orelsan’s private pictures. For that, they bought all the billboards of the D613, the departmental road that connects Caen, the rapper’s hometown, to Paris, where he became famous.

Agency: BETC Paris
Production: Soldats Films
Always happy to see some (rare) French campaigns that react to what’s happening in culture. Challenging police radars in Paris, after the mayor’s decision to limit the speed of circulation in Paris to 30kmh, and use the conversation around this hot topic to create awareness for sport shops was a smart and a bit provocative move.

Agency: BETC Paris
Production: Wanda Productions
Director: Edouard Salier
A quite classical but cute film telling us that we can make (and remake) history.

Agency: VMLY&R France x Red Fuse
In our times of uncertainty and high levels of stress, it’s always great to know that someone is committed to bring our smile back. The Colgate 'Smile Masterclass' is really smart brand activation, tapping into the huge Masterclass trend and ecosystem to make the brand connect to culture.

Colgate Shares the Power of Change with Smile Stories

How VML is Waking up the ‘Sleeping Beauty’ of ‘La Young’