After crossing paths during their career, MRM Romania ECDs Ioana Zamfir and Simona Suman unite to share five of their favourite pieces of regional work from the last few months... 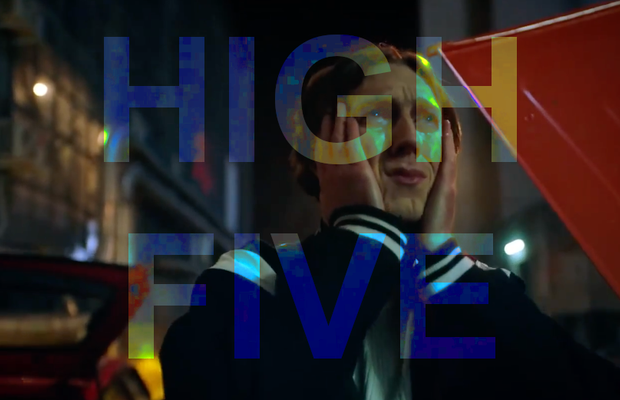 Ioana Zamfir and Simona Suman are executive creative directors at MRM Romania. After exercising their creative muscle in different local and regional agencies, Simona and Ioana’s paths met while they were both working as copywriters in McCann Bucharest. A few years later, they met again at the forefront of MRM, where their love for innovation, technology and everything digital motivates them to achieve excellence. Their work has been recognised in every major award festival in the world, for campaigns such as Bihor Couture, Anais Unquiet Voices, Tecsesti Vlogs or Coca-Cola Half Full.
Here, Ioana and Simona share five of their favourite pieces of regional work from the last few months...

Zalando - Valentine's Day Campaign - 'Exchange the Clothes after Your Ex'

Agency: 180heartbeats + JUNG v. MATT, Poland
Production: F25
This simple and insightful film for Zalando is spot on: beautifully shot and extremely relevant for everyone who’s ever been through a heartbreak in a relationship. Everything about the craft is very well executed – from casting to music choice, from shooting style to lighting, it’s one of those pieces that makes you re-watch it over and over again. Bonus: Zalando’s purposeful service ties in perfectly at the end and even adds a bit of humour to a seemingly dark situation.

Agency: Bickertstaff.654 Ukraine
What we love most about our region is that we have an inexhaustible pool of local insights that most of the time seems almost unbelievable to the rest of the world. That’s why we appreciate a good campaign that uses the rich regional culture to make a statement. Like the 'Old New Calendar' campaign for Alpha Bank, turning old calendars into art pieces to save the Ukrainian trees. Yes, you can still find paper calendars in people’s wallets in Eastern Europe. So using this particular finding to tell a story is what hit the mark for us.

Agency: Three Bucharest
The first example in our home country is definitely not the first TV commercial we see featuring local hero and tennis sensation, Simona Halep. This one however stands out as a simple yet powerful piece of film, where we discover Simona through the good and bad, all tied together in a beautiful editing effort and powerful sound design. The client is local bank Banca Transilvania, with the line at the end reads: “Let’s get to work, Romania”, and we think it does a good job at emoting and motivating the viewers, especially for a sector as difficult as finance. It definitely made us stop to look when its turn came up on TV. Clap, clap.

Agency: MRM Romania
This was a proud moment for us at the end of last year. A piece of work that we ran for our client Emag, the Romanian Amazon. Among the ones left without a job due to Covid-19 were also professional Santas, and that didn’t sit well with us. We made a movie with real Santa impersonators that told their heartwarming stories and called on people to connect with them via Zoom for Christmas Eve. This effort would return them their jobs and also some happiness for the rest of us. The beautifully shot campaign was the reason of quite a few seasonal tears of joy, so it just had to make our list.

Agency: Happy People’s Project
We end the selection with something that we sure enjoyed listening to. A crafty piece of work seeking to reconnect us with legend Mozart - using typography. This is the world’s first playable and listenable font for Peter Shaffer’s famous play 'Amadeus' - and we can definitely say not only does it look good, but it sounds pretty good as well. We know this feedback would bring great joy to Mozart, and he’d sing a great ode to us were he alive. We salute you, friend! 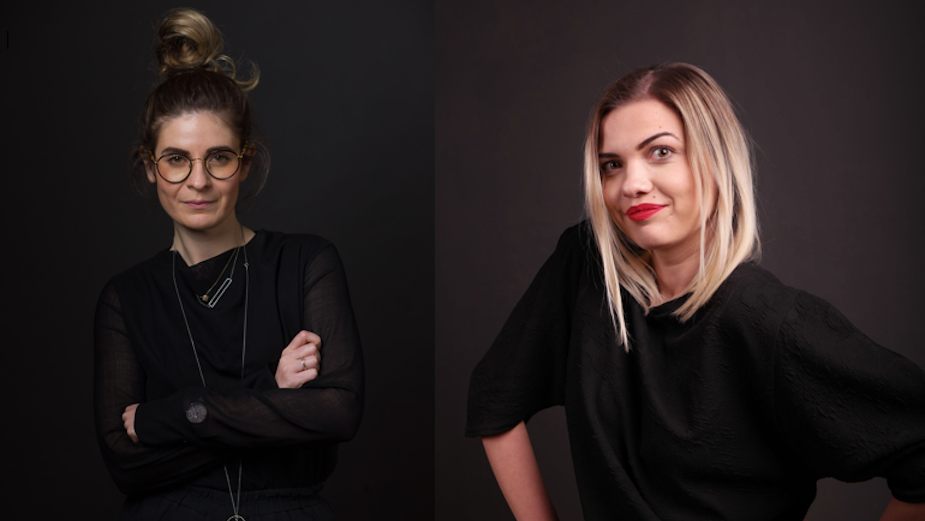