Celeste Dalairac, ECD at Grey London, delves into five recent projects from the UK which were all talk of the town in their own various ways 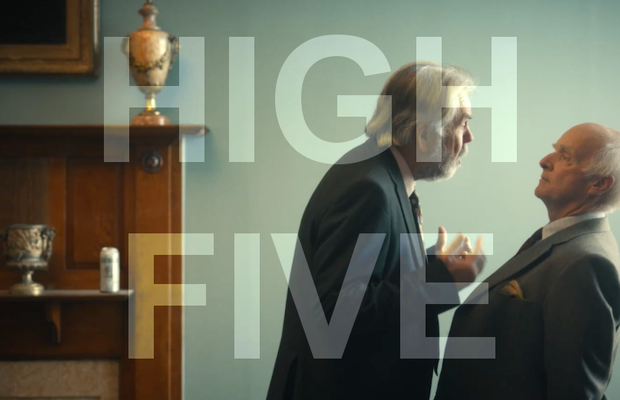 I was born and raised in Argentina where I worked for most of my career, first as a copywriter, and soon after as a self-taught art director. In 2014, I was one of the 12 women chosen to be part of the first 'See It Be It' program - a Cannes Lions initiative that aims to further women in the creative industry. Two years later, while working at Saatchi Buenos Aires, I was offered a job in the London office and said yes. I’ve worked at Saatchi and Santo London, and most recently I joined Grey, where I was promoted to ECD within four months. Here, I have picked five pieces of work that almost instantly came into my mind because they were talked about and shared at the time they were released, and with so much content going around nowadays, work that gets noticed deserves to be commended...

Agency: Neverland Creative
Production: Rogue films
Post & VFX: Electric Theatre Collective
This film starts with a very true insight; whatever your age, nationality, race, gender, etc. you never let a balloon touch the floor. From an office worker who can’t resist kicking it to keep it off the ground to a whole city playing the game, the film reminded me of an old Nike ad. It’s well shot and entertaining. My one critique: the balloon should have touched the floor instead of a plant!

Brewdog - 'Beer For All'

Agency: Droga5 London
Production: Biscuit Filmworks
Post: Electric Theatre Collective
The title of the ad, 'Beer For All', is not very exciting. Many brands have done ads where they show a vast range of different people enjoying whatever product they are selling, but this one is a bit different. This beer is for everyone, even those who drink other beer brands and those who don’t drink beer at all. The film is entertaining, Julian Barratt’s voiceover is funny and the examples are also funny: "for vegetarians, and vegetarians that lie”, "for guys who can't wait for it to be warm enough to take their shirts off" and “for bad swimmers”. It’s also shot in a way that feels fresh and new.

Agency: 4Creative
Production: Serial Pictures x Somesuch
Director: Bradford Young
Editorial: Final Cut
Post: Time Based Arts
Sound: Leland Music x Factory Studios
After two great films in 2012 and 2016, Channel’s 4’s Paralympic Games work has become something people look forward to. And being the third one of the series, I’m sure they felt the pressure. But the work is good, maybe even better than the other two. It’s three minutes of beautifully shot everyday struggles with great music, but what I liked the most was the thought that there has to be something 'wrong' with someone who wants to be a Paralympian. Why would you go through all of that? Why would you make things harder for yourself? It’s an interesting way to talk about their passion, their resilience and refusal to give up.

Agency: BBC Creative
Production: Nexus Studios
Post & VFX: The Mill
I can’t think of a better example of impeccable crafting. Every person involved in this film was carefully selected for the job and every detail of it was meticulously thought through. We don’t normally have enough time to be so attentive to details and that’s exactly what makes this film stand out. I enjoyed every little street sign, arcade and shop, piece of wardrobe, and especially the music. Every frame is like a work of art and invites you to click pause and look at it closely. 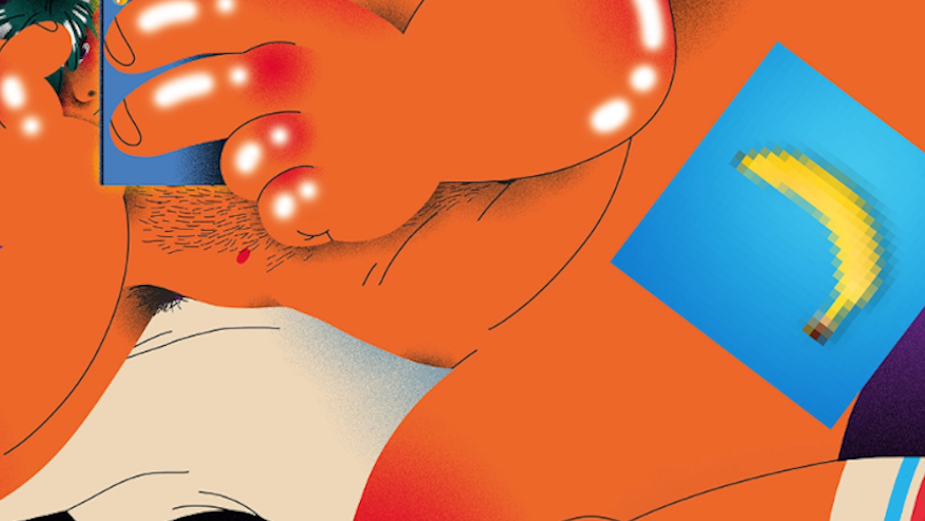 It’s crazy that sending unsolicited dick pics is still not illegal. The insight came from two creatives at the agency being bombarded by dick pics and not knowing what to do about it, so this campaign is one of those trying to actually fix something that’s wrong in our world by encouraging people to tweet their MPs to demand support for banning cyber-flashing. Unsolicited nudes invading people’s inboxes is a form of sexual harassment and can cause emotional distress, so we partnered with sexual health and wellness charity Brook to try and stop it.