From Henry the lonely hedgehog and Hanna the flightless bumblebee to this year’s conscientious father to be, Erste Group has defied financial sector stereotypes to create some of the most emotional and creative festive campaigns of the last four years, writes Laura Swinton 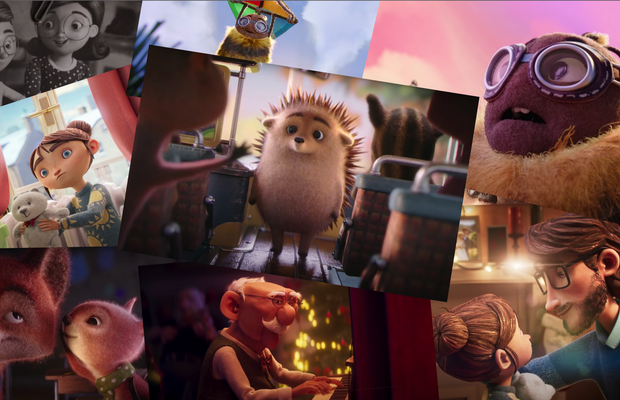 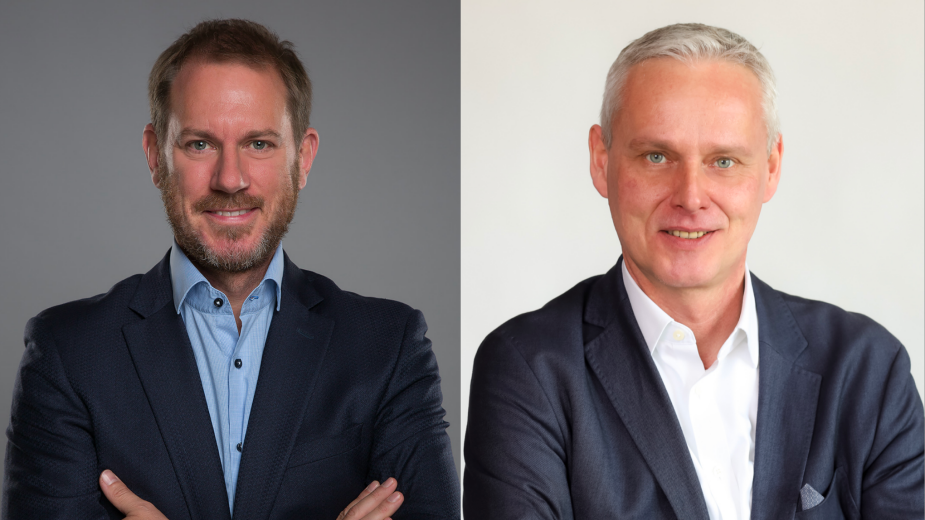 Photos: Left Mario Stadler by Sven Gilmore; Right Daniel Ratzenböck by Katharina Schiffl
So what lessons have Mario and Daniel learned from four years’ of successful and award-winning festive campaigns? For one thing, they say that Christmas advertising can be an additional but important element of their overall brand approach. Their advice to fellow marketers is: “The key is to have a team that loves working on the project. Don’t over engineer things. Keep the core team small, agile and decisive. Be brave - and have fun!”
2021’s outing is performing well, with nearly six million views in ten days on YouTube, and 2.5 million views on TikTok in Austria alone. So after all of that, why do they think the Christmas campaigns have proven so popular?
“We have managed to tell short stories that are emotional and surprising, that address broad audiences with topics and feelings that are relevant for them on a personal level,” they say. “Of course, sometimes you also need a little bit of luck – and we’ve had that as well.”