David & Goliath’s Chris Mead and Kris Wong speak to Addison Capper about ‘The Features Film’, a connected story that seamlessly strings together a sequence of 13 15-second videos 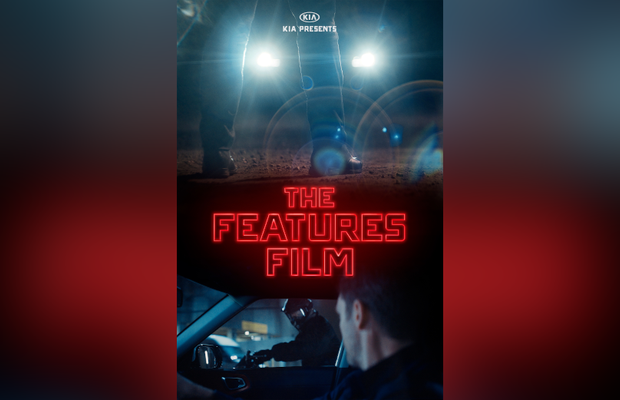