How to Play the Game: Esports, Publishers and Brands

With countless publishers, each with a myriad of titles, how can brands work out which makes the most sense for them and the fans? Tim Cook and Niklas Müller-Hohenstein from M&C Saatchi Sport & Entertainment discuss. 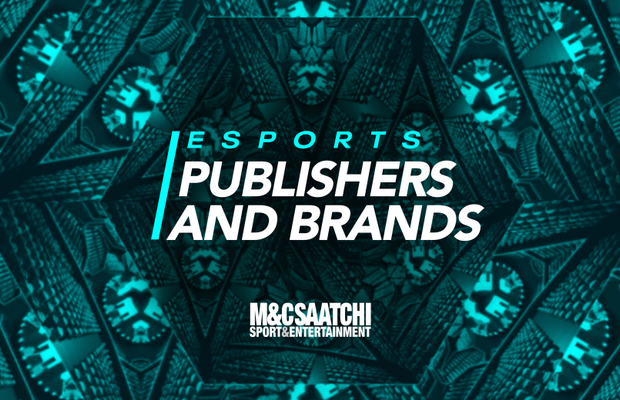 Here’s something: without publishers there wouldn’t be esports as we know them. Unlike conventional sports where you can replace kicking a ball with a can or replace a marathon track in London with a route in any other city, without publishers who actually make the games, you don’t have the games, leagues or, crucially, the players that goes with them.
In the hierarchy of esports, publishers are the very much at the top, with a huge control of how a game is created, how it works and how it gets modified.
So how can brands get involved with these gatekeepers into the world of gaming and esports? We’ve highlighted 4 key points worth keeping in mind.

Generally speaking, there are two different approaches that publishers can take when creating their esports ecosystem. A so-called closed approach leaves all control of any events in the hands of the publisher, the most well-known example of this likely being Riot Games’ League of Legends European Championship (LEC). In this franchise-like league format, participating teams pay licensing fees directly to Riot Games, who in turn share a proportion of the proceeds of the centrally sold marketing and media rights.
In contrast to this, Valve is one of the publishers that rely on open systems in esports. This means that Valve doesn’t usually organise the events and leagues of their games by themselves. The exception are flagship events such as the DOTA 2 tournament "The International". Instead, the publisher grants licenses to so-called "third party" providers. These third parties then have the right to organise leagues and events in esports with the respective games of a publisher.

2. Publishers and their strategies

Amongst the biggest publishers in the esports and gaming industry, there are still vast differences to the approaches taken in regard to their strategies and business models.
Take Riot Games as an example, who exclusively boasted about their smash hit League of Legends in their portfolio, until diversifying by introducing their new title, Valorant, in 2020. On the other hand, their competitor Activision Blizzard is made up of a wide variety of different titles such as Overwatch and the Call of Duty series.
Also, publishers have fundamentally different strategies when it comes to monetization; for example, despite being the powerhouse behind hugely popular esports titles such as Counter Strike and Dota 2, Valve can afford to place less importance on the monetization of the esports side of things, because their main money maker is the games platform Steam.
It’s important to match your brand to the right publisher, and a lot of things need to be considered.

When partnering up with a publisher it’s worth remembering that they’re closely linked to the game’s developer (and publisher and developer are sometimes one and the same), which allows for an incredibly unique opportunity for brands to be involved with games from the get-go.
This field has been heavily acted upon over the last year with some amazing creative collaborations between brands and publishers. KFC and Animal Crossing helped people connect to a digital community when the world was in the grip of the pandemic whilst League of Legends developed Louis Vuitton skins for enthusiastic fans to purchase and collect.

4. Connecting closely to the community

And finally, when you work with a publisher, you’re deeply rooted to the sport (and title) that the fanbase fell in love with. That offers huge opportunities for the realm of brand love and activation which can get reduced when sponsoring with a team or broadcaster. As mentioned, gamers are passionate and often a little counter to the mainstream. The knock-on effect is the ability to be hyper aware of inauthenticity, so care should be taken for maintaining the audience connection, as in any sponsorship.
As we’ve seen, the world of publishers offers huge potential for brands to get involved in games at the source, allowing for incredible brand integration and connecting to audiences in deep way. It’s never been a better time to get involved as publishers continue to bring out record breaking titles year after year, creating tons of new fans and audiences to engage with. 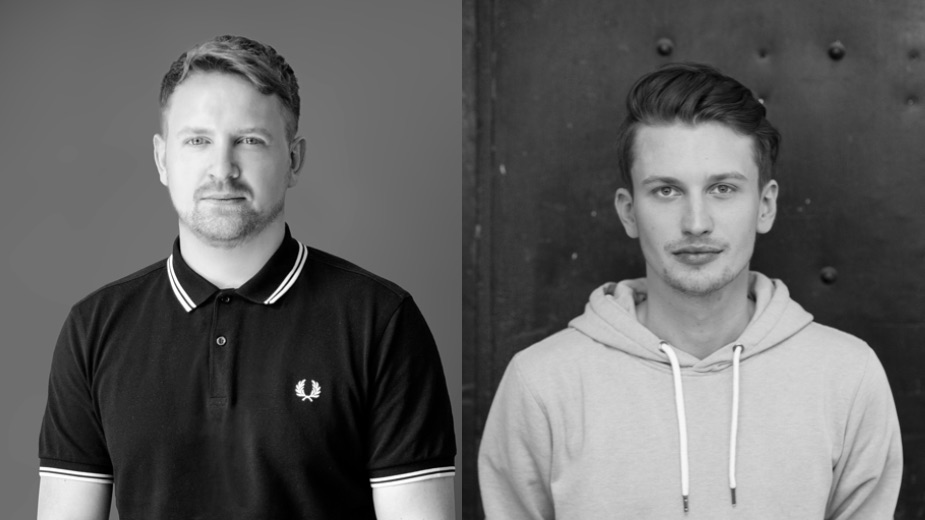