As You & Mr Jones rebrands to The Brandtech Group after a bumper two years, founder David Jones chats to Laura Swinton about what’s behind the marketing group-cum-VC fund’s success and how he’s helping clients navigate the Web 3 - metaverse, AI, NFTs and all 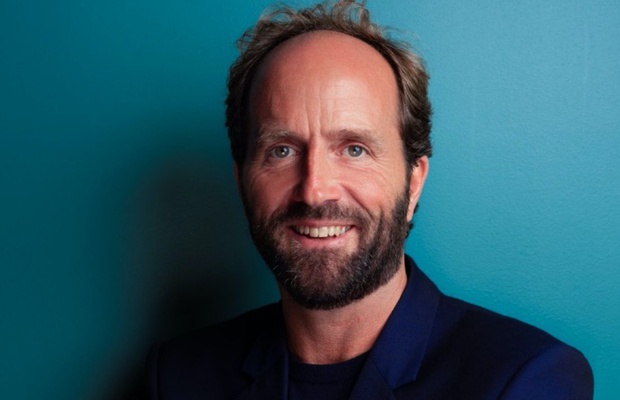 Is Diverse Casting a Red Herring?

From Skepta to Bad Gyal, Havana Club International is Tapping into Local Street Culture to Ignite a Global Party