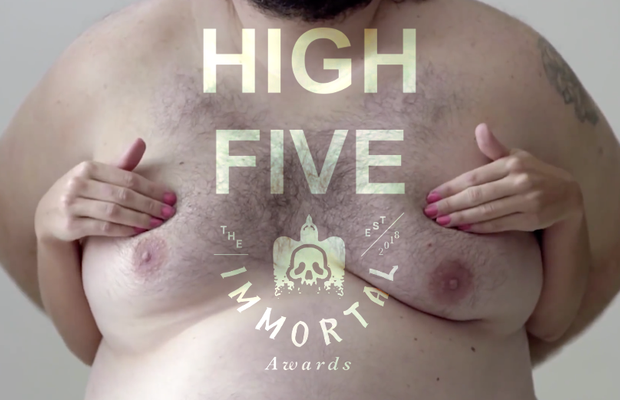 Hi guys! I'm Diego Medvedocky, president at GREY LATAM. When LBB asked me to choose the five most 'immortal' ideas from the history of Argentina, I thought it was quite impossible - there are so many great ones! So, I chose the first five that came to my mind. Have fun!

Agency: Agulla & Baccetti
The second one is 'Geropa' from 1999. It's one of those great commercials from those times that everyone was jealous about, created by Agulla & Baccetti for Renault.

Agency: Santo
And last but not least, it's an entire campaign called 'Diesel Island'. Santo's job from 2011, from Argentina to the world. Diesel is one of those brands that everyone wants to work with, and they did this so well.