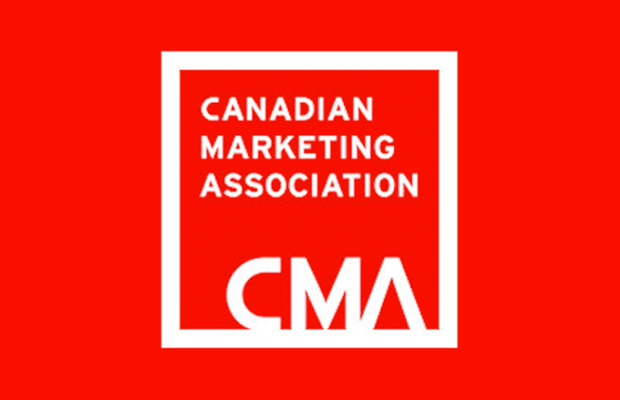 The CMA awards has long been considered one of Canada’s top honours for Canadian marketers and advertisers. In the 2020 competition, Innocean Worldwide Canada brought home gold alongside Hyundai Auto Canada Corp. (Hyundai) for the execution of an effective customer experience strategy to promote Hyundai’s lineup of SUVs. Built around the brand’s Made for Those Who Drive Hockey platform, Innocean Worldwide Canada and Hyundai expanded on this approach during the 2019/2020 hockey season in Canada.

Rather than take the obvious strategic approach of 'we're fans too' that is often employed by marketers during game time, Hyundai chose instead to connect meaningfully with hockey fans and participants by celebrating the drivers and the role their vehicles play in helping get them and their players to and from every practice, workout, game and tournament. During hockey season, Hyundai and Innocean Worldwide Canada took this message direct to consumers, activating partnerships with live events and hockey influencers. The activations enabled Hyundai to engage with hockey fans live and gave consumers a chance to see and test drive the full Hyundai SUV line-up.

In addition to winning Gold, Innocean Worldwide Canada and Hyundai took home four silver awards at the CMA Awards gala, three of which were also for the 'Made for Those Who Drive Hockey' campaign. The fourth was awarded for the execution of a CRM retention strategy aimed at letting existing Hyundai customers know about exciting upgrades to the new Hyundai Tucson.

Earlier this month, Innocean Worldwide Canada also received accolades in the 2020 Applied Arts advertising competition. The agency won in the point of purchase category for the redesign of a shoe box for Merrell. The creative design turned a Merrell shoe box into something indispensable: an outdoor survival guide. The packaging was intended to demonstrate Merrell's brand values and encourage customers to get out and enjoy nature while being mindful of the footprints they leave behind.

“These six award wins are the culmination of a year’s worth of hard work and dedication,” said Peter Kwan, president and CEO at Innocean Worldwide Canada. “We are thankful to partner with incredible brands like Hyundai and Merrell and look forward to what we will accomplish together in 2021.”

Kia Canada Goes All in with First Ever Digital-Only Launch

Building Better Brands: A Case for Selling Products and Developing Brands During Periods of Recession