Inside the Jury Zoom: Selecting the Immortal Awards’ European Quartet of Quality

Game-changing audacity, emotional impact and exquisite craft rise to the top as a tough regional jury selects four projects to go through to the global jury, writes LBB’s Alex Reeves 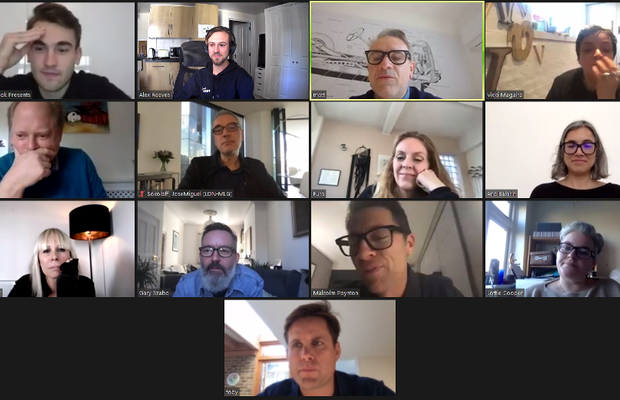