"It's About More Meaningful Connections Now" 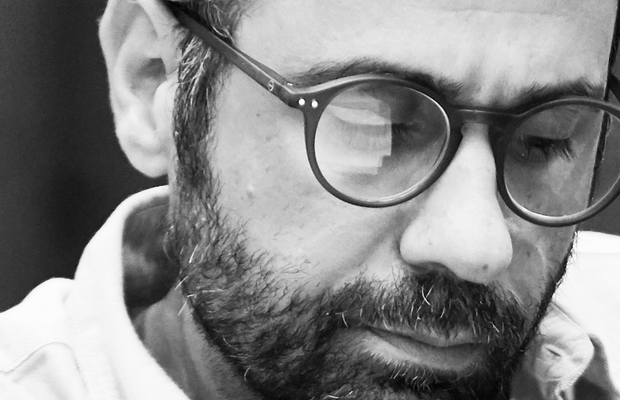