Together with Energy BBDO, the iconic Tennessee whiskey brand celebrates its global audience with the launch of the film 'First Timers' 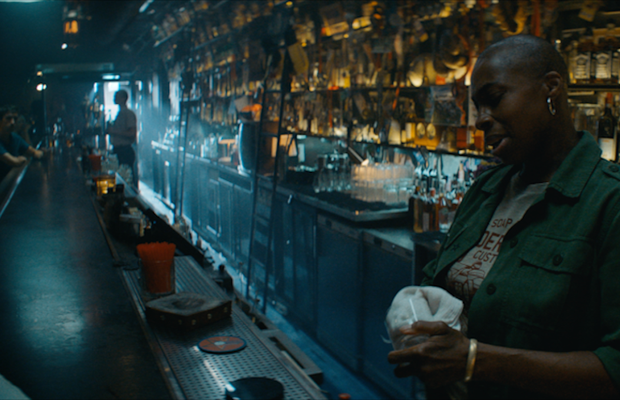 In a historic move, Jack Daniel’s is introducing its first truly global creative campaign, 'Make it Count'. The campaign showcases a new way of thinking for the 154 year old brand that celebrates the people who drink it. Launching today, the campaign is brought to life through multiple executions on TV, social, digital, out of home and print platforms in 100+ countries.
As a global brand that wanted to fuel its iconic status, it was time for Jack Daniel’s to showcase their unique view of the world. The new campaign, 'Make it Count', focuses on the impact on peoples’ lives when they decide to choose boldly and with purpose every day, much like Mr. Jack did throughout his own life.
The :60 film 'First Timers' kicks off the campaign, showcasing Jack Daniel’s consumers who decide to live boldly and try something they’ve always wanted to do.
The new campaign is by creative agency Energy BBDO. The inspiration for the campaign comes from a vintage Jack Daniel’s ad that read 'Proudly served in fine establishments and questionable joints'. It served as a reminder that Jack is for everyone. As a result, 'Make It Count' is about its fans who grab life by the horns and make the most of their experiences.
“With ‘Make it Count’, we have a long term platform that resonates with consumers, especially in today’s environment, and carries the message of Jack’s bold, independent spirit,” said Matias Bentel, chief brands officer of Jack Daniel’s parent company, Brown-Forman. “We know that this world class creative will continue to drive the successful globalisation of our Jack Daniel’s brand.”
“Relaunching an iconic brand like Jack Daniel’s? We’ve always wanted to do that. It has been a wonderful collaboration with our client partners, and we’re thrilled for what’s to come,” added Josh Gross and Pedro Pérez, co-chief creative officers of Energy BBDO.
'First Timers' was shot in Kiev, Ukraine following all social distancing protocols. Renowned director Ian Pons Jewell led the five-day shoot overseen by the creative and client teams via Zoom, with team members from every possible time zone tuning in to create the final product.
Media agency Spark Foundry is the global media partner for 'Make it Count', negotiating and executing paid media activity for the launch across most major markets globally.