Joe Public United three-peat as Loeries’ Agency of the Year, plus Regional Agency Group of the Year 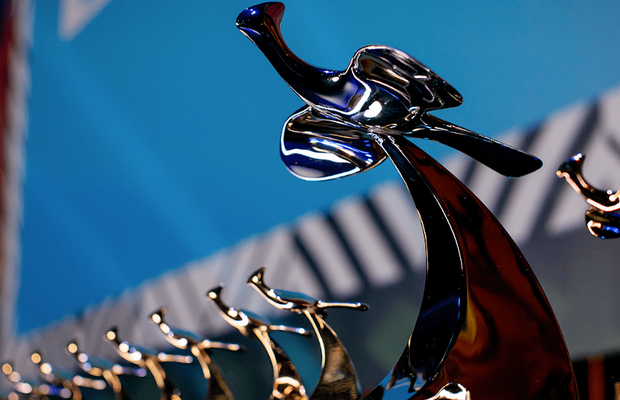 With the spectre of Covid-19 still looming large, it’s been a Loerie Awards with a difference this past week. But Joe Public United was up to the challenge, successfully defending its title as Agency of the Year for a third year running and topping the rankings as Regional Agency Group of the Year… rounding off a proud showing that included a Grand Prix for Nedbank and client Chicken Licken being named Brand of the Year.

This year’s Loeries Creative Week – and the 42nd annual Loerie Awards – held true to its #CreateChange ambition. Broadcast digitally, it seamlessly brought together the most creative minds across Africa and the Middle East, where, over the course of the five-day show, Joe Public United claimed 37 awards in total, including 11 gold, four silver and 11 bronze awards, with five craft certificates.

Other proud moments for the brand and communications group – especially in line with their purpose that begins with the growth of people – included Chicken Licken CEO Chantal Sombonos-Van Tonder being awarded the ‘Marketing Leadership and Innovation Award’ for the year, while integrated copywriter Tshepo Tumahole was honoured as ‘Young Creative of the Year’.

“Our 2020 Loeries showing is a highlight along our journey as we strive to create an agency group the grows greatness, even through these extremely challenging times. The diversity of the awards received marks our commitment to excellence in delivering across every aspect of the growth of our people, clients and country.

Being recognised as Agency of the Year for the third year in a row is a testament to the exceptional partnerships we have with our clients, built on the mutual belief in the power of an excellent product to drive real business growth. It’s proof that when you focus on purpose, the accolades will follow,” said Pepe Marais, group chief creative officer, Joe Public United.

And while Joe Public United celebrates their hattrick on the local front, the agency group continues to benchmark their creative product against the best in the world – aiming to consistently produce excellent, locally relevant communication for clients that is lauded on a world stage.

As such, the Loeries victory comes in the wake of Joe Public United’s recent ranking within the top 50 most creative agencies internationally on the revered WARC Creative 100 list – a noteworthy feat for an independent agency punching well above their weight against global network agencies – all in the service of growth. 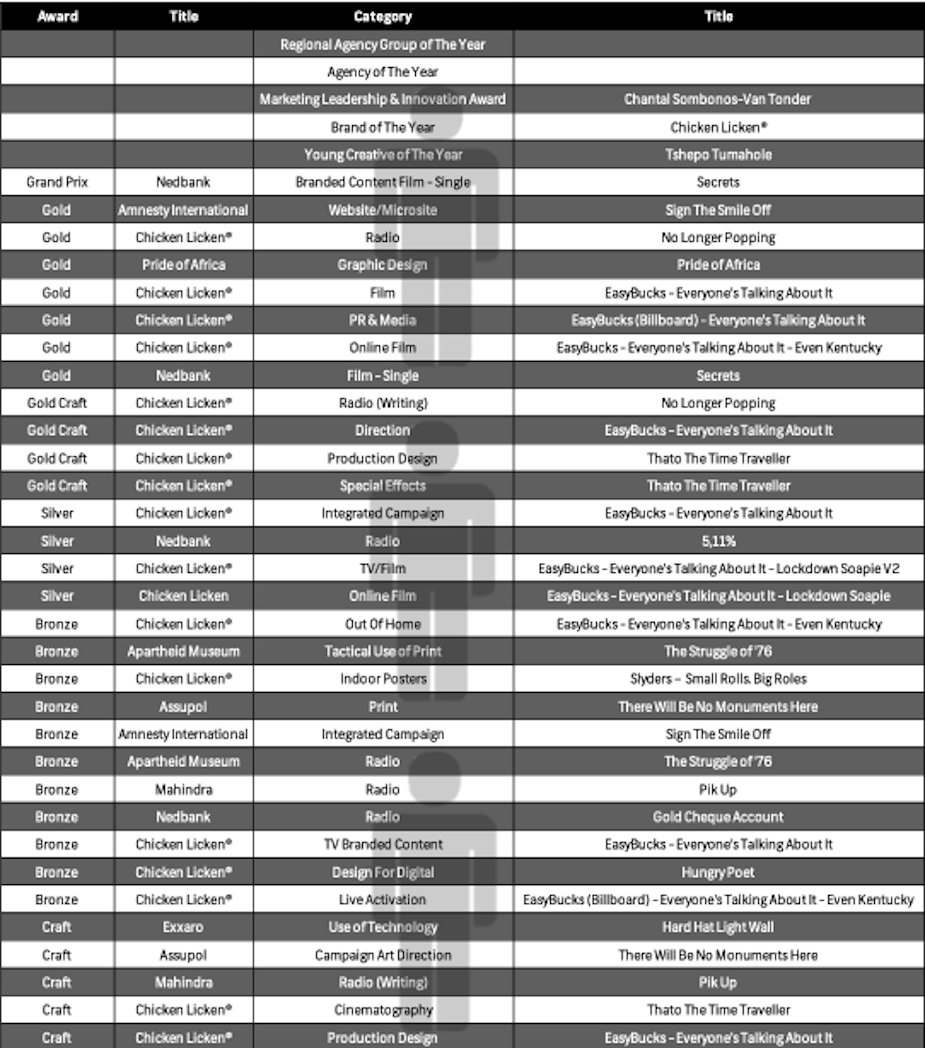