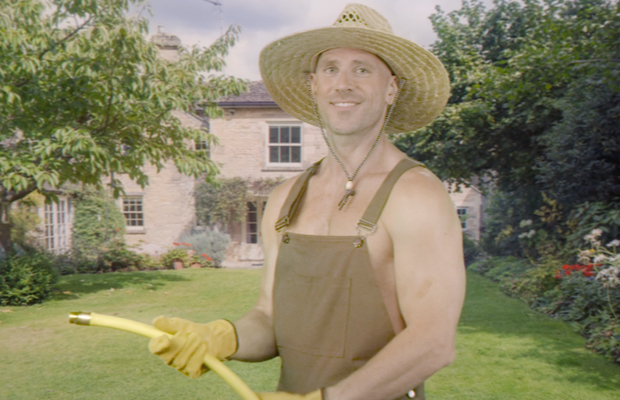 To send their message of appreciation, the brand teamed up with one of the most accomplished people on the planet. A man who’s tried every position there is in his storied career; from a sexy plumber, to a hunky doctor, to a hot astronaut: Johnny Sins.

The ad, created by Pornhub’s longtime creative agency Officer & Gentleman, was inspired by the popular memes featuring the legendary adult performer Johnny Sins, which make light of the many different parts he’s played in his career such as a professor, a delivery guy and a fire fighter (just to name a few). In the video, Sins appears in a series of scenes recreating some of his most iconic roles as we pay homage a few of the professions that have given rise to some of the greatest clichés in porn, all while using the kind of pun-filled innuendo adult films are known for.