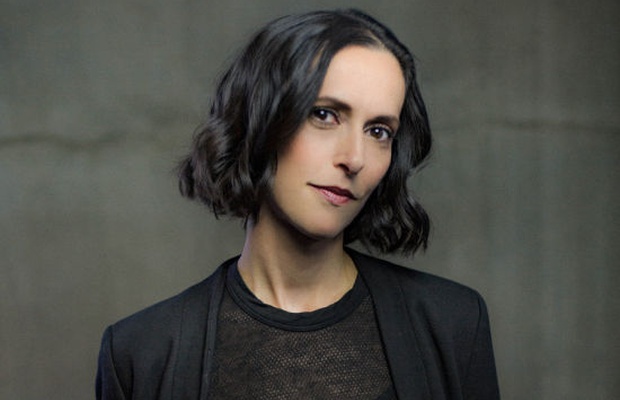 LA-based production company London Alley is pleased to announce the addition of Jordana Freydberg to their team, in the role of Executive Producer. As EP in LA, Jordana will be helping London Alley - already a well-established producer of music videos, commercials, and branded content - grow their commercial and branded business.
Previously executive producer and director of sales for Greenpoint Pictures, Jordana brings deep brand and agency experience and relationships to London Alley. While in NYC, she successfully launched Greenpoint’s national presence in the advertising and marketing industries beginning in 2010, then relocated to LA in 2017 to establish the company’s West Coast office.
London Alley founder Luga Podesta says: “Our reputation for creating iconic cultural moments in our music videos has introduced a brand new world, intersecting art, advertising, film and more. With Jordana at the helm, we are excited to be at the forefront of a paradigm shift.”
Jordana adds: “London Alley's incredibly talented roster, and their ability to captivate audiences, immediately spoke to me. Combine this with their expertise in production as top-of-class music video creators and they are perfectly primed to make a huge impact in the ad and brand space. I am thrilled to be working with this team.”
The addition of Jordana to London Alley’s LA team is the latest in a series of moves that signal growth and expansion for the company. In December, head of production Matthew Kauth joined the company. Formerly of Tool, Kauth brings a wealth of experience in commercial and branded content production.
Founded in 2009, London Alley is a production company known for creating iconic moments that resonate through culture. London Alley has produced award-winning videos for the top artists in the world, including Beyoncé, Kendrick Lamar, Justin Bieber, Nicki Minaj, Ariana Grande, and Ed Sheeran, to name a few. The company’s roster of directors is diverse and distinct and supported by a seamless production process developed over years of working at the highest level in music videos, ads, branded content, and beyond.