Rap battle against cancer for the Susan G. Komen Foundation comes to a close - but the overall fight doesn’t 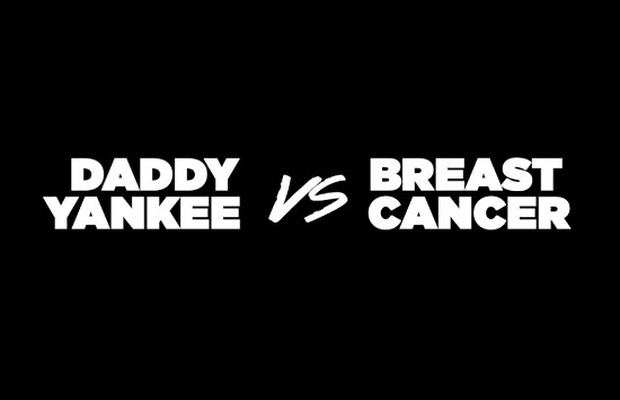 During the Susan G. Komen Foundation’s (SGK) race against cancer in March, Daddy Yankee closed the “Battle Against Cancer” benefit campaign for SGK, but the battle against cancer continues and the warriors now have a new weapon.
On September 2017, Daddy Yankee, the most streamed artist on Spotify of all-times, surprised the whole world challenging in a Battle Rap an enemy never confronted: Breast Cancer. This is how the song “Yo contra Ti” (“Me against You”) was born, to battle this fearsome adversary. The song had millions of streams in Spotify and iTunes and was claimed by the most important rap artists and influencers around the world. The video had more than 10 million views in only one week and was the #1 video in YouTube in Puerto Rico, Mexico, Italy, Argentina and Colombia, among others.
J. Walter Thompson Puerto Rico was responsible for the idea and general production of this campaign for Susan Susan G. Komen Puerto Rico. All royalties went to Susan G. Komen Puerto Rico, organisation that helps improve the social, cultural and financial conditions that stops women in Puerto Rico to receive breast cancer education, breast health care, medical assistance and quality treatments.
“Breast cancer battle continues but now millions of women around the world have a new weapon to continue the fight. For these women we work and to them we owe,” said Jaime Rosado, Chief Regional Creative Director at J. Walter Thompson.
You can still help these warriors by watching the YouTube video or downloading the song “Yo contra Ti” in Spotify and iTunes.
“We all have a family member, friend or know someone who is suffering breast cancer. The goal of this song is to pump up and motivate millions of women around the world to continue the fight. We want them to use this song as their weapon,” said Daddy Yankee.
To create this song and give voice to this desperate call, Daddy sat down with patients with this type of cancer to capture how they feel and live. Amongst them, recently diagnosed 30-year old Jessie Reyes who stars in this impressive video. Jessie is currently on treatment and also attended SGK’s race yesterday to close the campaign.