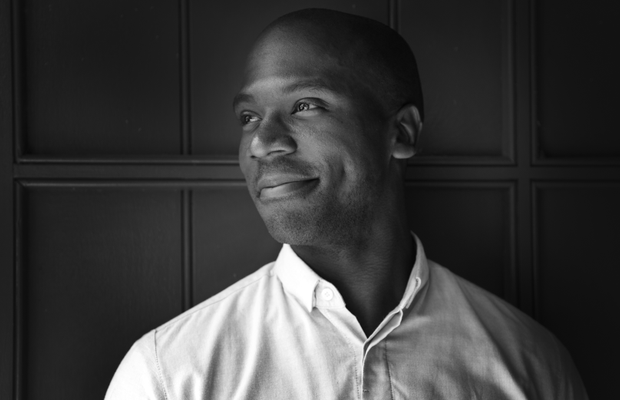 Creative entrepreneur and agency veteran, Keith Cartwright, a co-founder of SATURDAY MORNING, has launched CARTWRIGHT, a new agency designed to work with brands who want a more direct relationship with agency leadership, and seek a creative product built to stand out in today’s attention crazed economy.

Among the marketers the start-up is already working with are P&G, Facebook and LVMH Brand Loro Piana. They are also in talks with several undisclosed clients.

CARTWRIGHT is launching with backing from WPP and will work in partnership with global creative network, Grey Group. The new model agency will tap into Grey’s international network of talent and resources to provide fully integrated and curated capabilities to clients around the world.

“My goal in structuring our agency this way allows us to maintain the highest level of client interaction and partnership,” says Keith, “While giving us the ability to pull unlimited resources and scale globally as needed.”

Named to Adweek’s 50 Most Creative, the former 72andSunny ECD, has experience building his own successful agency, having launched Union Made Creative in 2012 working with Nike, Lego, G&E and others before being acquired by BSSP in 2016, where he became an ECD.

“If there’s one consistent theme today amongst our clients, it’s that they want new models that provide supreme flexibility relative to how they work, and the closer they get to the actual creative minds the better. CARTWRIGHT is another example of how putting creative leaders at the top delivers on what matters most to clients.” says Michael Houston Worldwide CEO Grey Group.

Keith will also continue as co-founder SATURDAY MORNING. A non-profit creative collective founded by ad executives in 2016 who came together to create ideas that bring awareness to and shift perceptions on racial bias, and injustice. Since their inception SATURDAY MORNING has worked with Spotify, Twitter and P&G. Their most recent effort for P&G, ‘The Look,’ debuted last year in Cannes and was recognised by Adweek as one of the top 20 ads of 2019, and Ad Age’s 20 strongest Brand ideas of 2019. It also was on Creativity's top 10 list for six months straight.

“Advertising hasn't lost its way or become irrelevant. In fact, our business is now more important and necessary than ever before. We take in more information in a day than our parents did in a lifetime. People aren’t sitting around waiting on your ad to come out. This requires a different type of creativity” Keith said, “Creativity has to be bold and audacious in order for you to pay attention, inspire you to share and entice you to want more.”

CARTWRIGHT has opened its doors on the famed Abbot Kinney Boulevard in Venice California, a place where creativity, culture and the new economy have merged in Southern California.