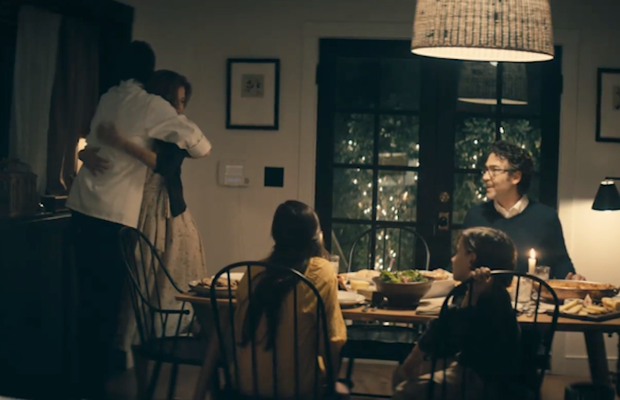 This year, more than ever, people are reimagining the way they celebrate moments. In Kerrygold’s new iteration of its 'Made for the Moment' creative platform, the Irish dairy brand celebrates people coming together and enjoying small moments over a home-cooked meal. The campaign, which launched yesterday, is supported by a new film 'Middle of the Night' and a digital / social activation called 'Kerrygold Recipe Routes'.
The :60 film tells the story of how a family goes to great lengths to share their love and celebrate together. In it a family wakes up in the middle of the night to prepare what appears to be a big holiday meal, but is ultimately revealed that they are celebrating their son after a long shift on his first day. To help make this story feel as warm and authentic as possible, a real family of four was cast.
The powerful emotional story is rooted in the idea that life’s simpler moments are often the most special and that Kerrygold can enrich them in a memorable way.
Just as the holidays look different this year, so will holiday travel. Designed for virtual travel experiences, 'Kerrygold Recipe Routes' leans into how the richness of Kerrygold can help people reimagine their road trips around the holidays. The program suggests recipes to users based on the routes they travel, inspired by dishes and ingredients specific to their location. It also invites users staying at home this year to reimagine and embark on a new flavour journey. 'Kerrygold Recipe Routes' is supported by chef influencers from five different regions across the country. 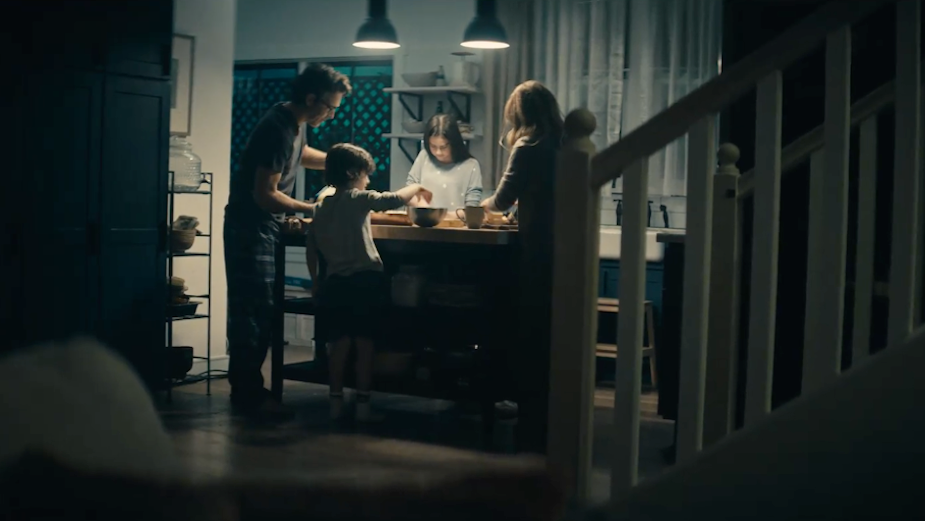 The work was developed with creative agency partner, Energy BBDO, and will run on TV, OLV and social. The campaign also incorporates partnerships with the Food Network and Eater. All social distancing protocols were followed in its creation.
Brian Cleere, marketing director at Kerrygold, Ornua Foods North America, commented: “The rich grass-fed taste of Kerrygold comes from the care our Irish dairy farmers put into their farming. Put simply, Kerrygold is made by people who care, for people who care. And just as families across the country work to reimagine their celebrations this year, we hope to inspire them to show their love with simple gestures and shared food experiences.” 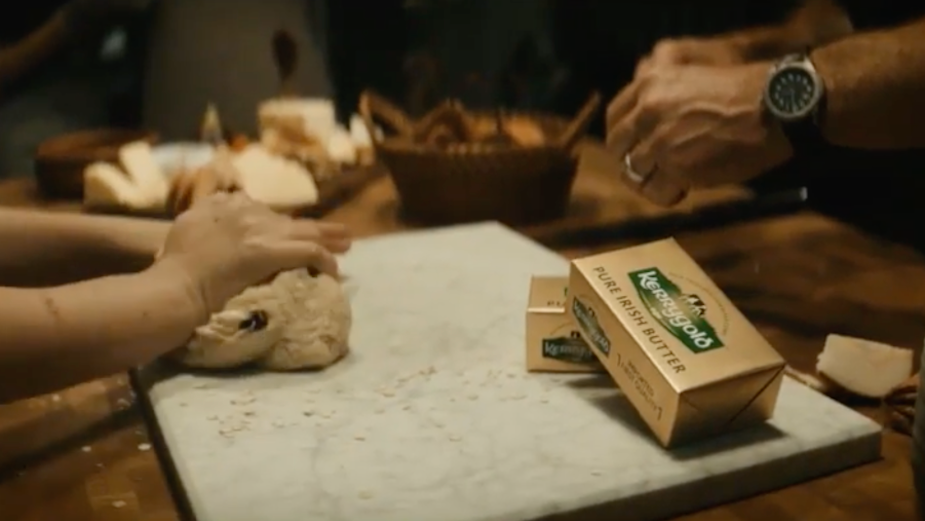 "It’s an understatement to say that plans have been upended this year. But despite everything, we’re hearing from consumers that they still want to create special moments,” added Dane Canada and Gloria Dusenberry, Energy BBDO’s creative directors. “Celebrations will look different, but at their heart, they’re still about doing something special for those we love. Even the simple act of creating thoughtful meals can speak volumes this year.”