Created by David&Goliath, 'The Game Must Go On' will kick off with a $50,000 donation to Woodrow Wilson High School in Camden, New Jersey 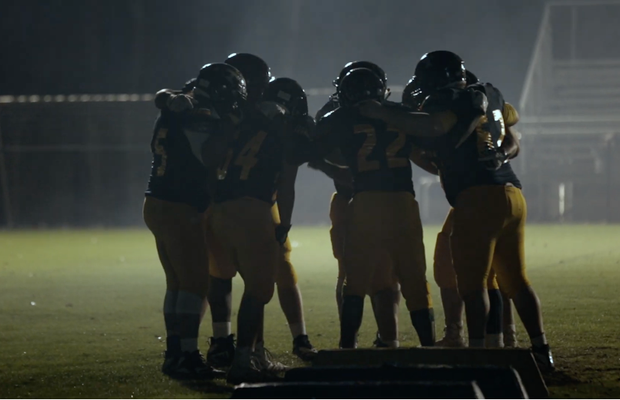 As America gets ready for the Big Game, Kia Motors directs its focus on a segment of the nation’s population singularly impacted by the pandemic – America’s high school football programs. As an extension of its 'Accelerate The Good' brand purpose initiative, Kia will be making a number of donations to high schools across the U.S. that are most in need.
The campaign, titled 'The Game Must Go On', created by David&Goliath, will kick off with the first of them: a $50,000 donation to Woodrow Wilson High School in Camden, New Jersey. In the autumn of 2020, the Woodrow Wilson Tigers were forced to suspend their season due to budget cuts and social distancing mandates, which left their 68 players without a season.
Additional high school football programs will be added to the campaign and announced over the coming weeks.
“We’re honoured and humbled to accept such a wonderful donation from Kia Motors,” said, Camden City School superintendent, Katrina McCombs. “Our children and student-athletes deserve every opportunity to compete in the classroom and on the athletic fields. We know first-hand that this generous donation will help restore and elevate our football program for some very deserving student-athletes.”
"For many athletes, high school is where they get their start, and sports is their life." added Mark Koelfgen, executive creative director, David&Goliath. "Partnering with Josh Jacobs for last year's big game, we saw that reality snap into focus. How important his high school football program was to the realisation of his dream, his story. With school athletic programs across the country on the chopping block due to pandemic budget cuts, we saw an opportunity to help these young players keep their stories alive. And if we can make a difference to even a few kids who want nothing more than to play the game, we'll consider it a win.”
'The Game Must Go On' includes a :30 video that tells the story of football programs across that country that have been hit hard due to the pandemic. “So hard they have to shut down. High schools where many players get their start.” And, on the heels of national signing day, where many high school seniors move on to play college ball. The voice over continues with an uplifting sentiment illustrating Kia’s commitment to America’s youth: “To give what we can to keep those dreams and those stories alive. Because the game must go on.” 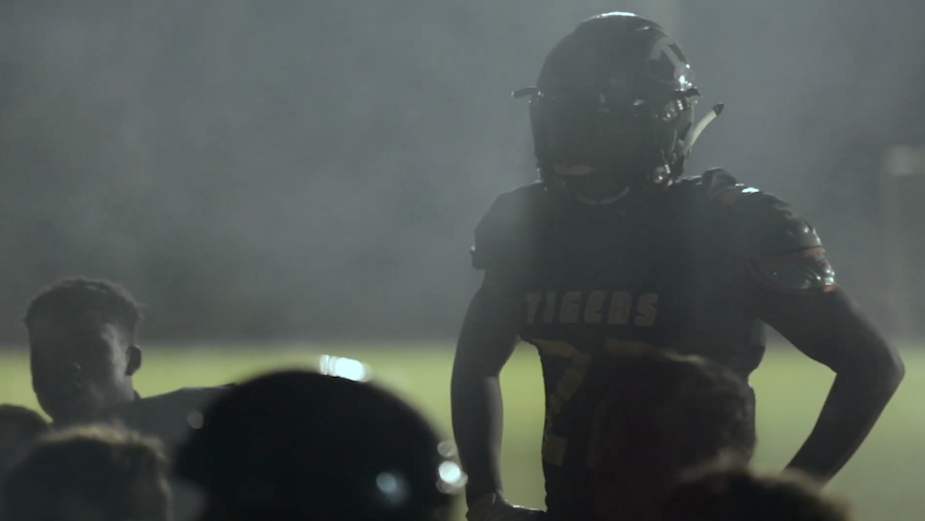 'The Game Must Go On' represents Kia’s far-reaching commitment to continue to give back to America’s youth, a commitment that began in 2019 with the launch of the Great Unknowns Scholarship program established to help young people in need get a foothold in higher education. And continued into 2020 with two separate $1 million donations to organisations that support America’s homeless youth population.
Additional elements of the campaign include social and digital videos. And, in the spirit of capturing stories that inspire and give hope, from high school football fields to the great outdoors, Kia debuts the final :30 spot in 'The World’s First Storytelling Machine' campaign, titled 'The Bear & The Eagle'.
Featuring the 2021 Kia Sorento, 'The Bear & The Eagle' is a captivating illustration of the stories that can be found when you have a story generating SUV and the many surprises along the way.